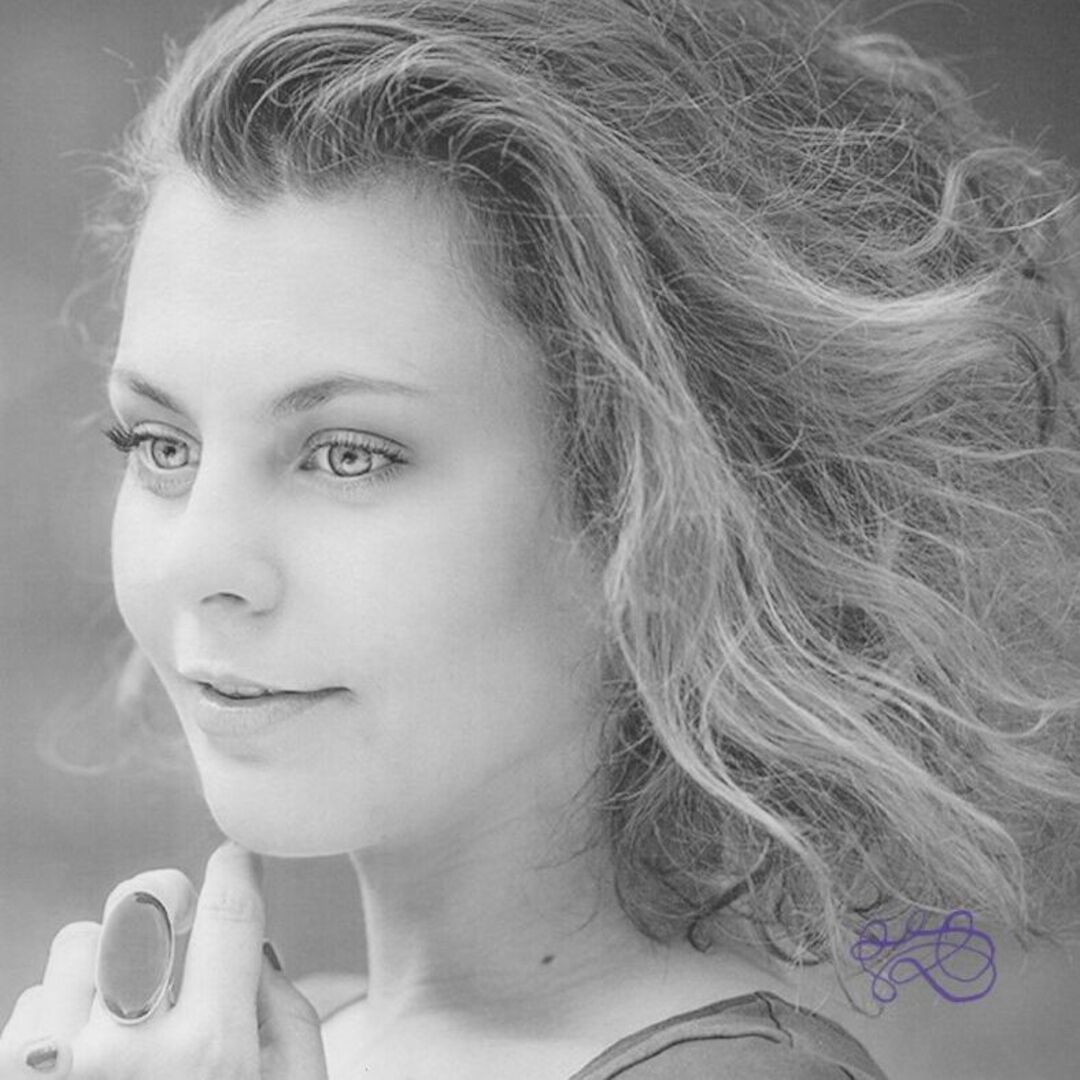 Tereza was born in Banská Bystrica in Slovakia. After graduation at Grammar school she begins her acting studies at the Janácek Academy of Performing Arts in her hometown and continues it at the Janá?ek Academy of Music and Performing Arts in Brno, which Tereza completes successfully in 2015. In addition to her training as an actress Tereza also takes singing lessons. During her studies she is given plenty of opportunity to work with various well-known artists and theatres in Slovakia and the Czech Republic. Despite these offers, the versatile Tereza felt the desire to further her development as an artist. 2015 she applies at the Scuola Teatro Dimitri in Verscio, Switzerland, where she obtains a study place for the school year 2015-2016 in the subject physical theatre with the goal to obtain the diploma Master of Arts in Physical Theatre. Tereza is happy that a scholarship from the Pierino Ambrosoli Foundation for the school year 2016-2017 was awarded for her training at this prestigious school.

In June 2017 Tereza presents an open-air performance at the Locarno Camping Delta on the occasion of the 60th jubilee of the company, which the Ticino entrepreneur Pierino Ambrosoli founded in the year 1957. With five other students of the Accademia Teatro Dimitri in Verscio, she offers a charming entertaining program that captivates the audience.
The performance of her master thesis Her Nature with three other women (Jazmina Piktorová, Anna ?onková, Anna Kuch), expressing her psychological and physical sensitivities in the form of voice, cello and intense expressive physicality, takes place at the St. Ann Chapel above Verscio. Daniela Ambrosoli and Franz Marcacci visit the performance. In the autumn, Tereza completes her studies at the Accademia Teatro Dimitri with a Master of Arts in Physical Theater.