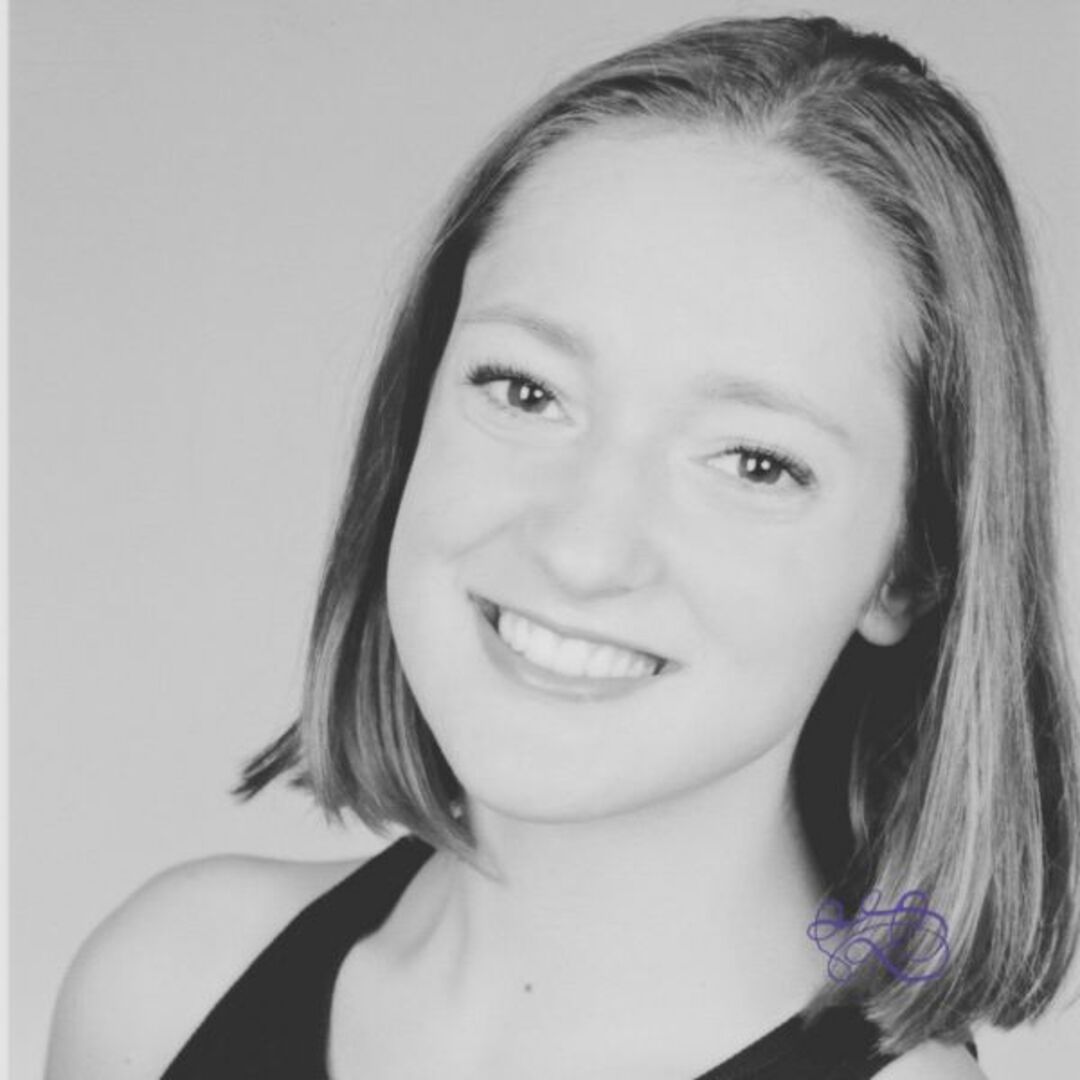 Sophie grew up in a family of musicians in Graz. 2004 she starts her first dance lessons at the age of five years at the Royal Academy of Dance in Graz.

2013-2015 Sophie continues her ballet training at the Hungarian Dance Academy in Budapest.

2015 she is accepted at the Ballettschule Theater Basel (BTB) to train as a stage dancer.

2016-2017 Sophie studies at the BTB with a Pierino Ambrosoli Foundation scholarship.

Sophie starts dancing as a freelance dancer after her successful degree as a stage dancer EFZ in 2018. She collaborated with C.O.R.N! in the project «Ore in Motion» on the occasion of the ROSTFEST 2019. «Ore in Motion» is an experiment to create a new way to communicate with the audience due to merging sound, movement, dance and music.