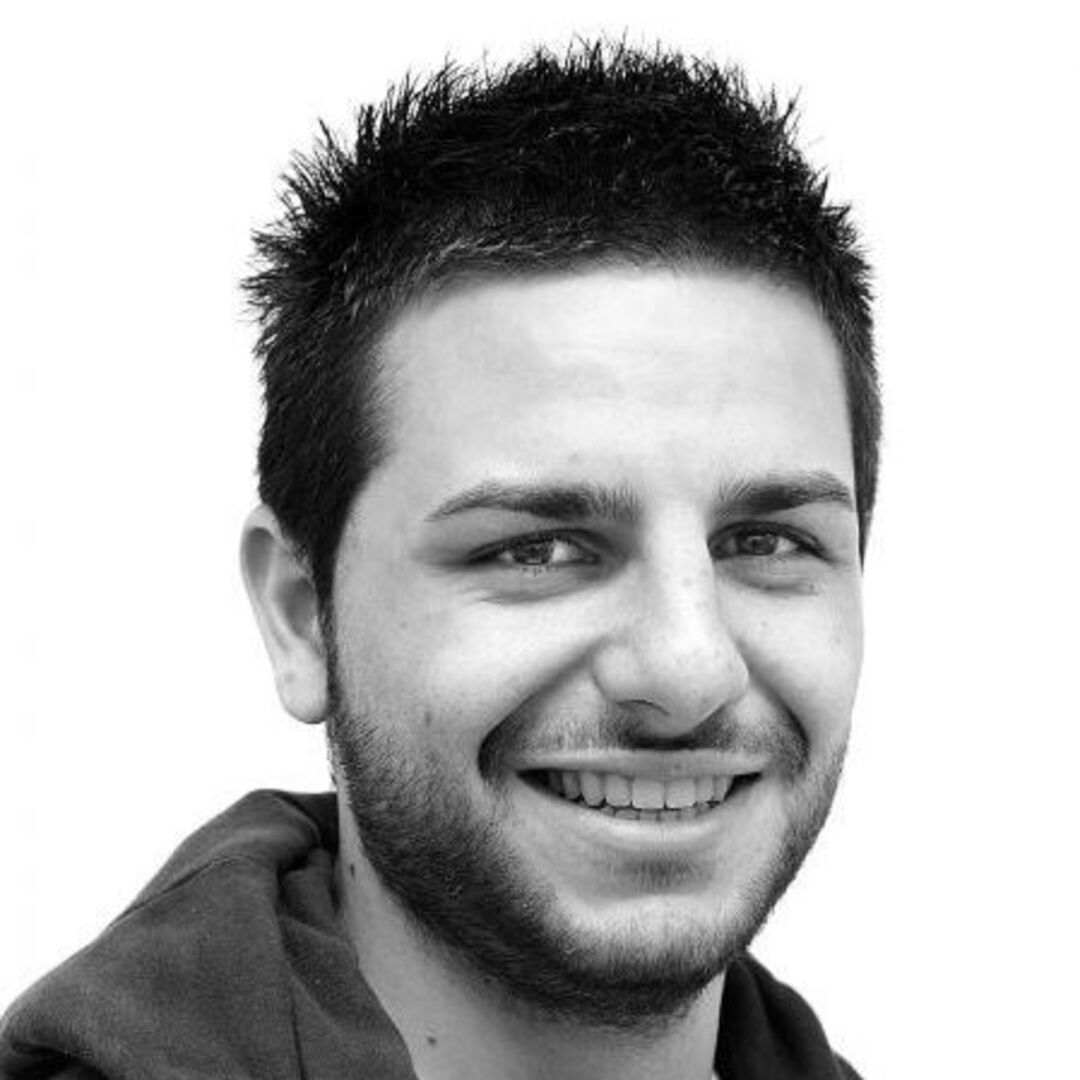 Salvatore was born in Catania/Sicily. At fourteen years of age he began there his dance instruction in classical dance, in Modern Jazz and in Hip Hop at the private dance school Associazione Tersicore San Giorgio, director Letizia Scuder.

2004 Salvatore wins the second prize in the junior category of Modern Jazz at the Federazione Italiana Danza, F.I.D. Rome, 2005 the first prize in the category Junior Ballet.

From 2005 to 2006 Salvatore dances with the theatre company Toni Musumeci and appears in choreographies by Rossana Tortora.

2006-2010 Salvatore studies contemporary dance at the Rotterdam Dance Academy. 2007 he dances in choreographies by Jiri Kylian and Mauro Bigonzetti at the Holland Dance Festival in The Hague as well as in 2008 and 2009 in the CODARTS performance Talent on the Move as well as at the 18th Anniversary Performance of the Pierino Ambrosoli Foundation at the Rigiblick theatre in Zurich.