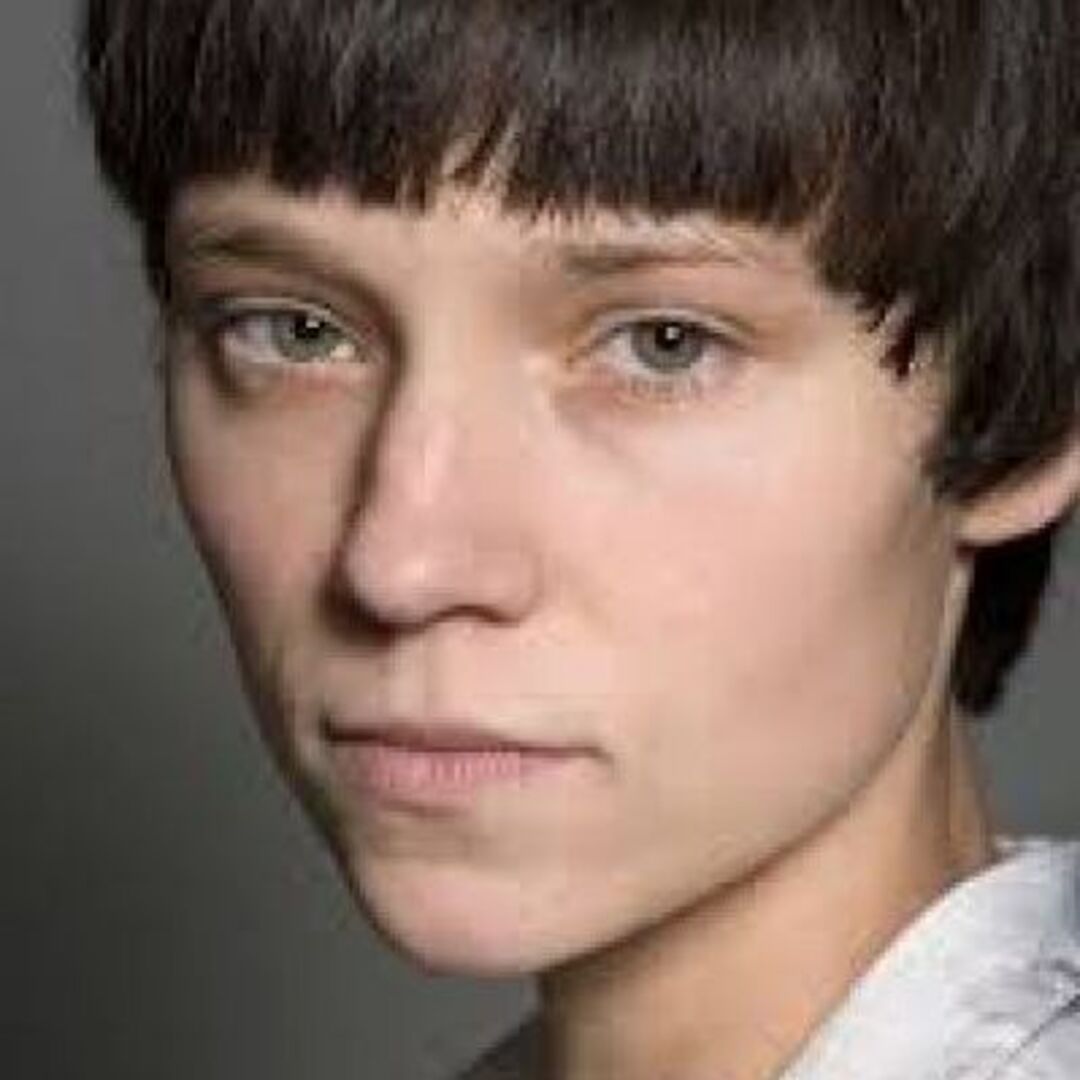 1992 Sabine wins the prize at the Prix de Lausanne.

In 1994, she completes a dance training at the Schweizerischen Ballettberufsschule SBBS, which is followed by engagements at the Deutsche Oper in Dusseldorf and tours with Carlotta Ikeda's Compagnie Ariadone.
Sabine Timoteo (-Hagenbüchle) is a Swiss actress. For her first feature film starring role in Philip Gröning's L'amour, l'argent, l'amour Sabine Timoteo Award in 2001 as Best Actress with the Swiss Film Prize and the Bronze Leopard at Locarno.

Sabine Timoteo is a trained cook and lives with her husband and their two children in Bern.