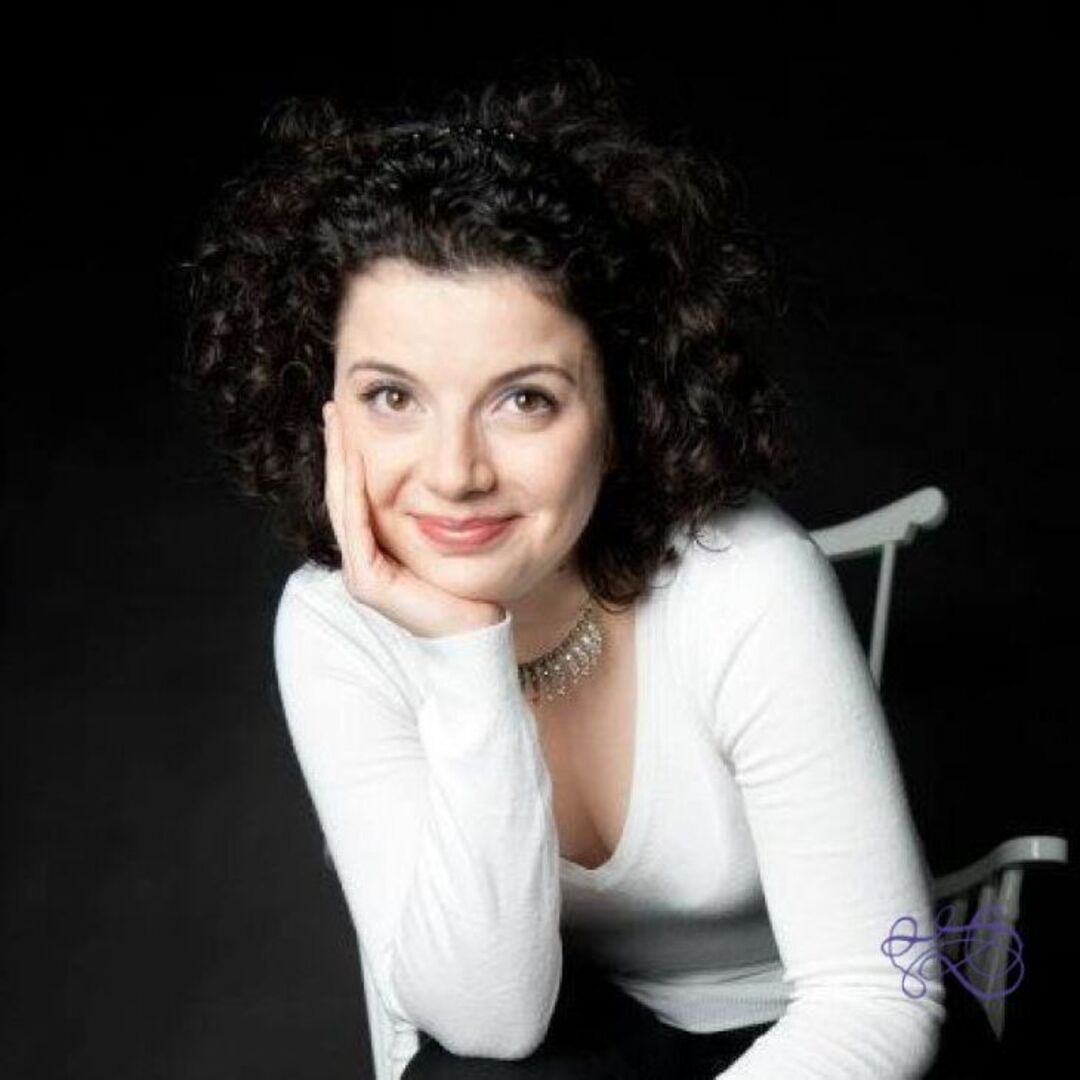 Miriam was born in Mantova (Italy).

At the age of six years, Miriam begins her cello studies with professor M Chen at the Conservatory of Mantova.

In 2009 she graduates from the Ginnasio Liceo Virgilio and acquires in 2011 the soloist diploma at the Hochschule der Künste Bern with Antonio Meneses.

Since 2002, Miriam continually participates at various master classes of renowned musicians. To her most important prizes in 2001 and 2004 belongs the first prize at the Vittorio Veneto Competition, 2006, the first prize among the Geminiani competition in Verona, to which the Foundation Premio Geminiani lends her an important antique cello.

For the 2012-2013 school year Miriam receives a grant from the Pierino Ambrosoli Foundation just there for her studies.

For the school year 2013-14 the Pierino Ambrosoli Foundation grants her again a scholarship for her last year of study with Prof. Antonio Meneses at the Hochschule der Künste Bern.

Miriam is one of the winners of the soloist audition of the Jmanuel and Evamaria Schenk Stiftung in Zofingen.

With the Cellokonzert Nr. 1 in C-Dur, Hob VIIb:1 von Joseph Haydn she receives the opportunity to introduce herself in front of a bigger audience at the Stadthalle Zofingen.

2014 Miram wins the first prize at the 2014 Rahn Musikpreis Zürich. In April, she plays with the Philharmonic Argovia / Aargau Symphony Orchestra conducted by Douglas Bostock, the Cello Concerto by Antonín Dvo?ák in the Great Hall of the Tonhalle Zurich, in August, the Haydn concerto in C major as a soloist with the Zurich Chamber Orchestra at the Tonhalle Zurich, Great Hall.