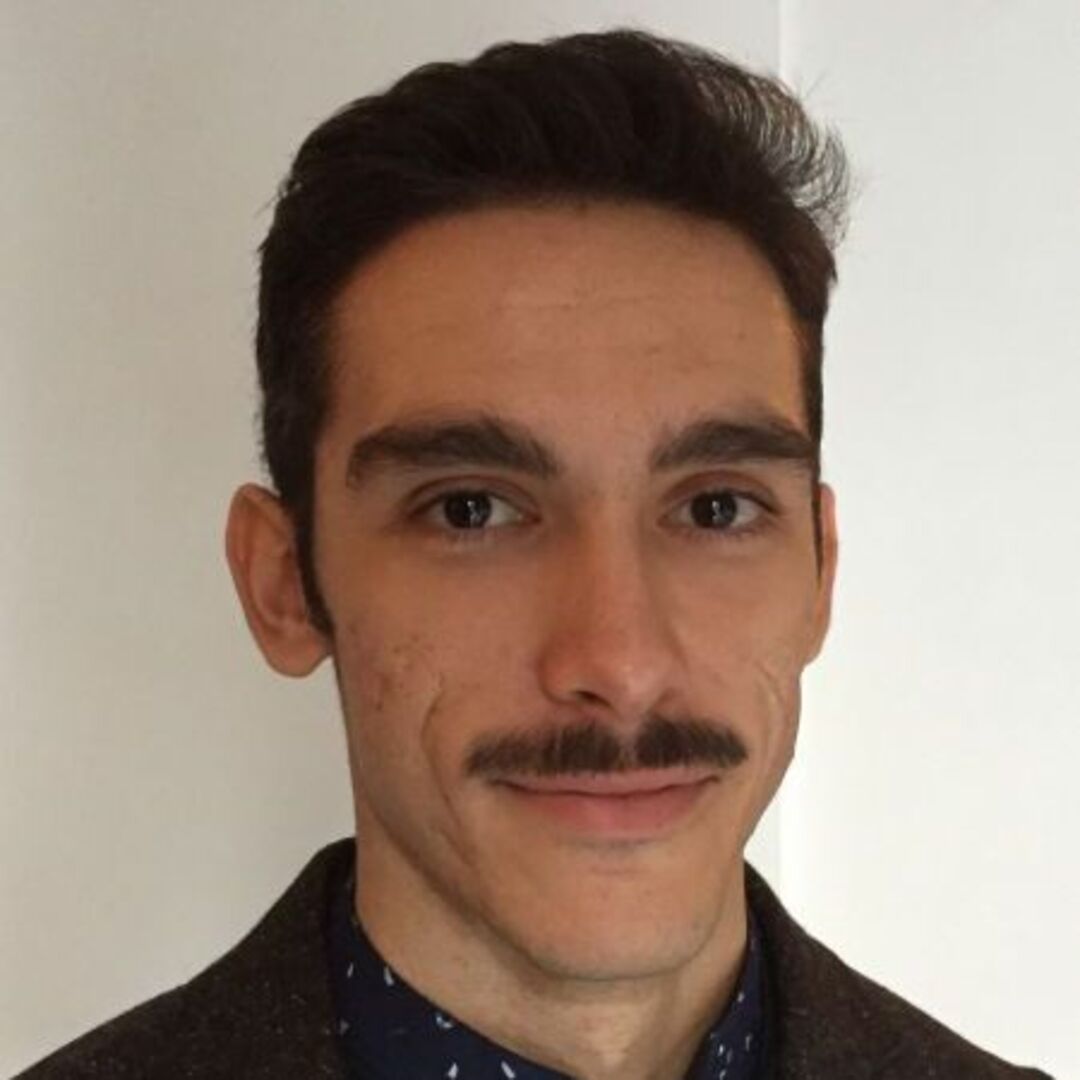 Michele was born in Rome and receives his dance training at the Scuola di Ballo del Teatro Dell' Opera di Roma, under the direction of Paola Jorio and at the Rotterdam Dance Academy, The Netherlands. For that he receives a scholarship of the Pierino Ambrosoli Foundation. In 2007 he becomes a member of IT-dansa, Barcelona, performing works by Jirì Kylian, Ohad Naharin, Nacho Duato, Alexander Ekman and Raphael Bonachela.
In 2009 he works at the Osnabruck Theater, Germany.
In 2010 he becomes member of Gelabert-Azzopardi cia, working with the famous Cesc Gelabert.
In 2011 as young choreographer he creates his first full-evening production, "A Wall Door", in collaboration with a young Italian Mtv band named Phinx. Simultaneously he founds as director and choreographer La Compagnia di Michele Mastroianni.
He creates the choreography and the concept of this theatrical format of contemporary dance&electro-rock music.
"A Wall Door" has seen its premiere at the Bozen Dance Festival and at the Teatro Comunale della Città di Vicenza, where Mastroianni got the position as an Artist in Residence.
In 2012 he is winner of the prize T.A.T., Talents at the Theater, in Rome sponsored by the Dipartimento della Gioventù, Presidenza del Consiglio dei Ministri and Teatro Olimpico of Rome for the work "A Wall Door", performed in the same theater in September.
In 2013 he dances the part of Mr. Carabosse in “Sleeping Beauty” by Mats Ek as a soloist.
He also starts the collaboration with the magazine DanzaSì and he realizes interviews with choreographers or important people working into the dance world.
2014 creates a new performance FOTOSINTESI un amore incondizionato, under the auspices of CNR, Presidenza del Consiglio Nazionale delle Ricerche, in collaboration with the Opera Luminosa by Paolo Scirpa (Ludoscopie) and music by Ezio Bosso (live piano forte) as Director and Performer with his Michele Mastroianni Dance Ensemble. The performance takes place in May at the GNAM, Galleria nazionale d'arte moderna e contemporanea, in Rome.
In July, there follows a new video performance in the hall of myths, a performance of dance and exhibited statues. The video is a work created specifically for the GNAM, as a trailer for the Performing Arts Gallery.
2014, Michele passes the entrance examination for the training course Organizzatori dello Spettacolo dal vivo at the Scuola Civica Paolo Grassi in Milan.

In 2016, Michele completes his training course at the Scuola Civica Paolo Grassi in Milan with the Diploma Organizzatori dello Spettacolo dal vivo. In July, he begins a new dance film project Touch my dance is yours on the Pirelli Tower in Milan, in collaboration with the Aterballetto Fondazione Nazionale della Danza.

In August, he is selected for the Roche program at the famous Salzburg Festival and will participate in this very important program experience.