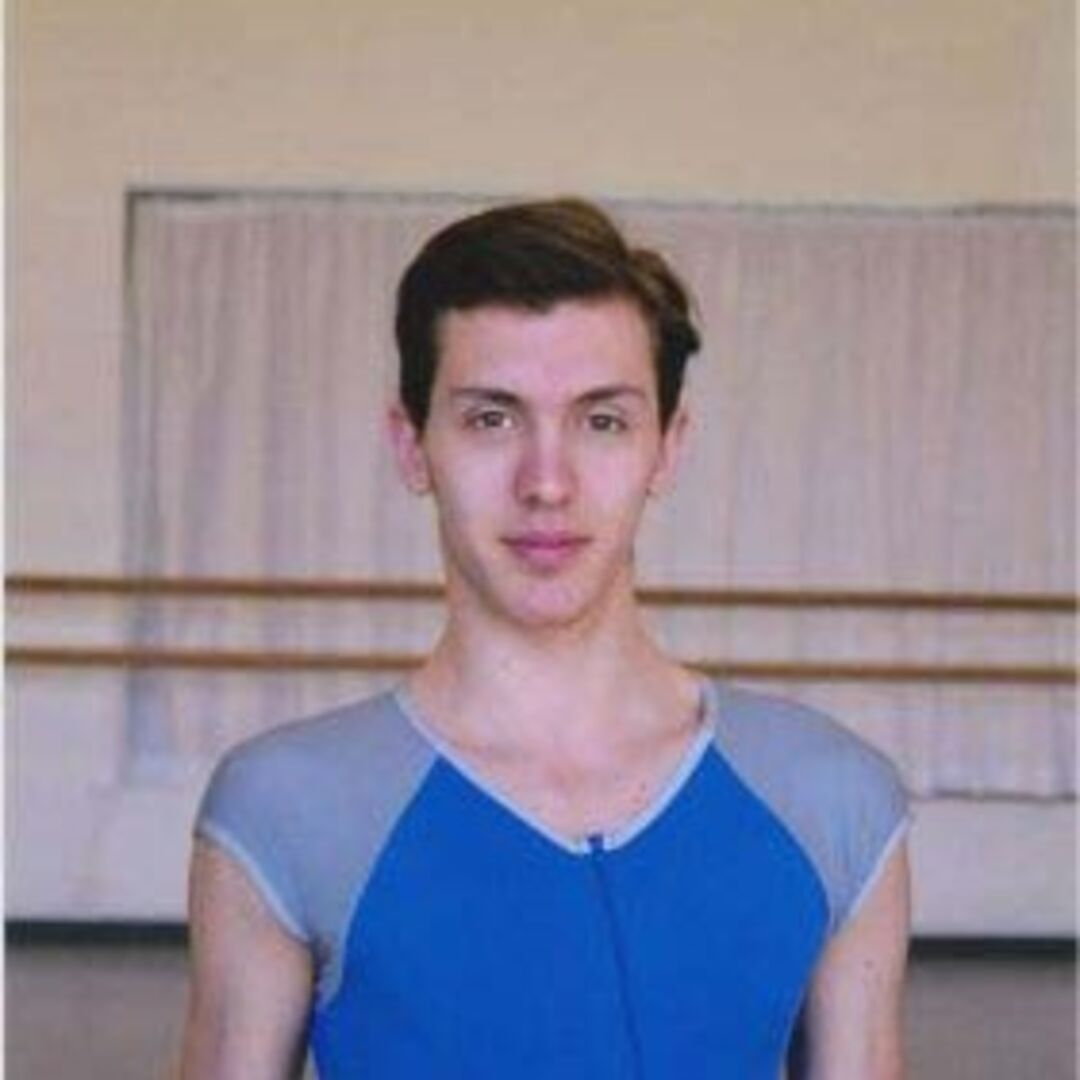 Michele was born in Bagno a Ripoli, Florence.
At the age of five years he decides to become a professional dancer when he sees his friend Giada Rossi (Pierino Ambrosoli Foundation scholarship holder in 2005-2006) in dance lessons.
2006 to 2010 he attends the private Nijinsky Ballet School in Fiesole.
In 2008 he wins the third place in the category Classic Soloist at the Concorso Firenze Danza.
2010 to 2012 he studies at A.S.D. Ballet Centre of Sabrina Margarolo in Florence, and after successful auditions at the Basel Theatre Ballet Schools, John Neumeier Hamburg Ballet School and the Staatliche Ballettschule Berlin, Michele decides to continue his training in Berlin, where he is accepted as a student since 2012.
2013-2014 Michele begins his Bachelor training at this academy, the vocational school, class 11

In 2016, he successfully completed his training at the Staatliche Ballettschule Berlin with a diploma as a state-certified stage dancer. He received his first engagement at the Theater Hof, director Barbara Buser.