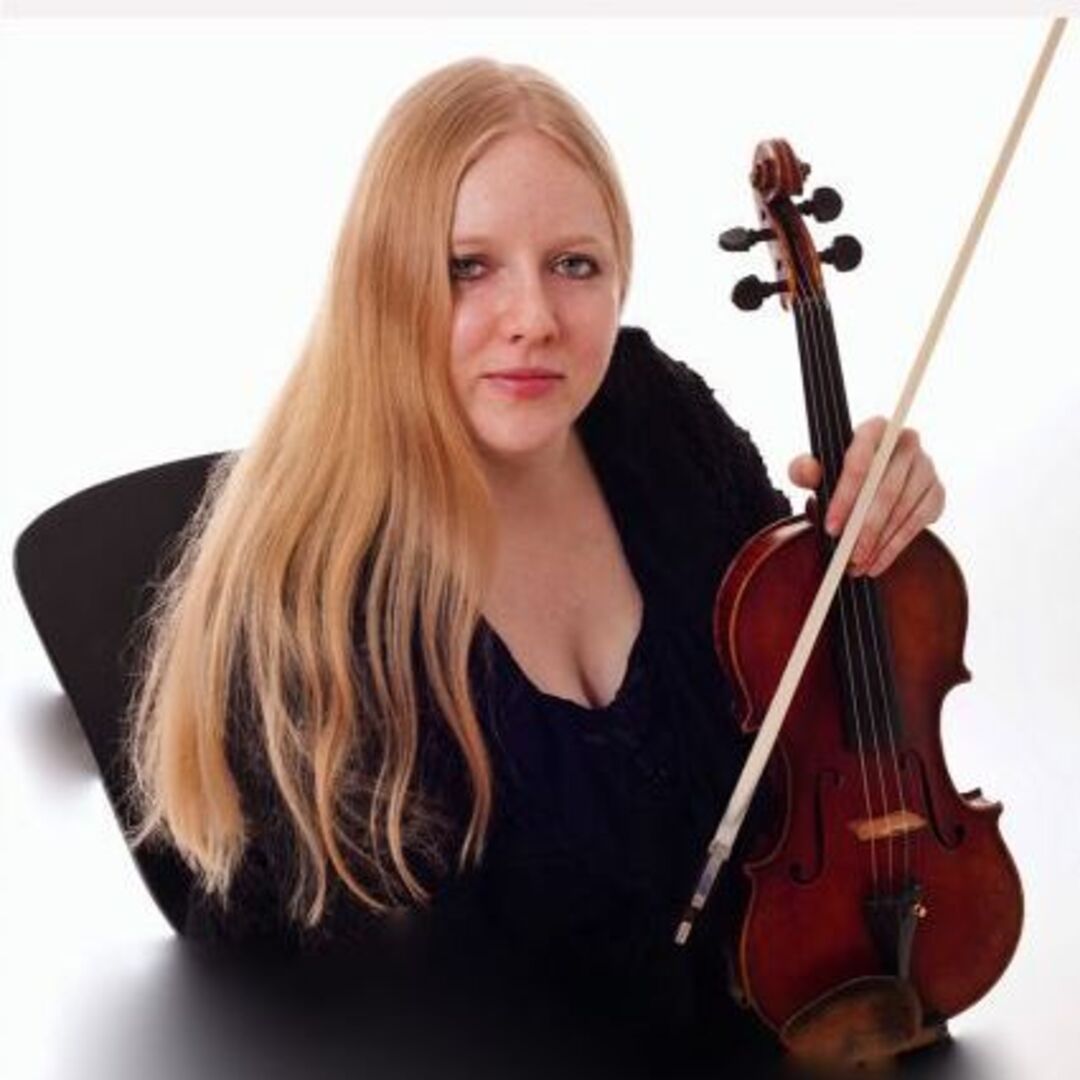 Lisa was born as a child to two musicians in Switzerland. At the age of five, Lisa begins to play the violin, at the age of ten she makes her debut with Mozart's Violin Concerto No. 3. Four years later, Lisa gains a place at the Yehudi Menuhin School in London and studies there with Natalia Boyarsky and Lutsia Ibragimova. The Pierino Ambrosoli Foundation supports Lisa with one scholarship for the school year 1998-2001.

From 2001 she studies with Prof. Dora Schwarzberg at the University of Music and Arts in Vienna, and graduates (Bachelor of Music) with distinction in July 2005. Recently, Lisa graduated from The Royal College of Music (Master of Music with distinction), where she studied with Natalya Boyarsky.

Lisa Öberg wins several prizes in national and international competitions, including first prizes at the International Music Competition in Stresa, Italy, where she is also awarded the accolade “Assoluta”, the Music-Olympiad in Constanza, Romania, first prize at the Swiss Youth Music Competition, the "Migros" scholarship prize in Switzerland and first prize and the great special prize for all categories at the competition “Remember Enescu” in Bucharest, Romania.

As a soloist with “Lyceum Strings” and the “Bucharest Young Symphonic Orchestra”, Lisa Öberg takes part in several concert tours in Switzerland, Sweden and Denmark. While at the Yehudi Menuhin School, she takes part in concert tours in England and Switzerland as a soloist with the Menuhin School String Orchestra. In Helsingborg, Sweden, she performs the Violin Concertos by Tchaikovsky and Paganini (in D-major) with the Helsingborg Symphony Orchestra. She also performs as a soloist and as a chamber musician at the Royal Festival Hall, Wigmore Hall, Queen Elizabeth Hall, Purcell Room and St. John's Smith Square, and has given an evening recital at St Martin-in-the-Fields in London.

Other activities include Jazz violin and folk music from many different countries. Lisa is also a member of the "Fellowshippe of Musickers", an ensemble which specializes in mediaeval and renaissance music, where she plays hurdy-gurdy and mediaeval fiddle.

Apart from being a freelance musician, she is employed as an assistant teacher of violin at the Yehudi Menuhin School.