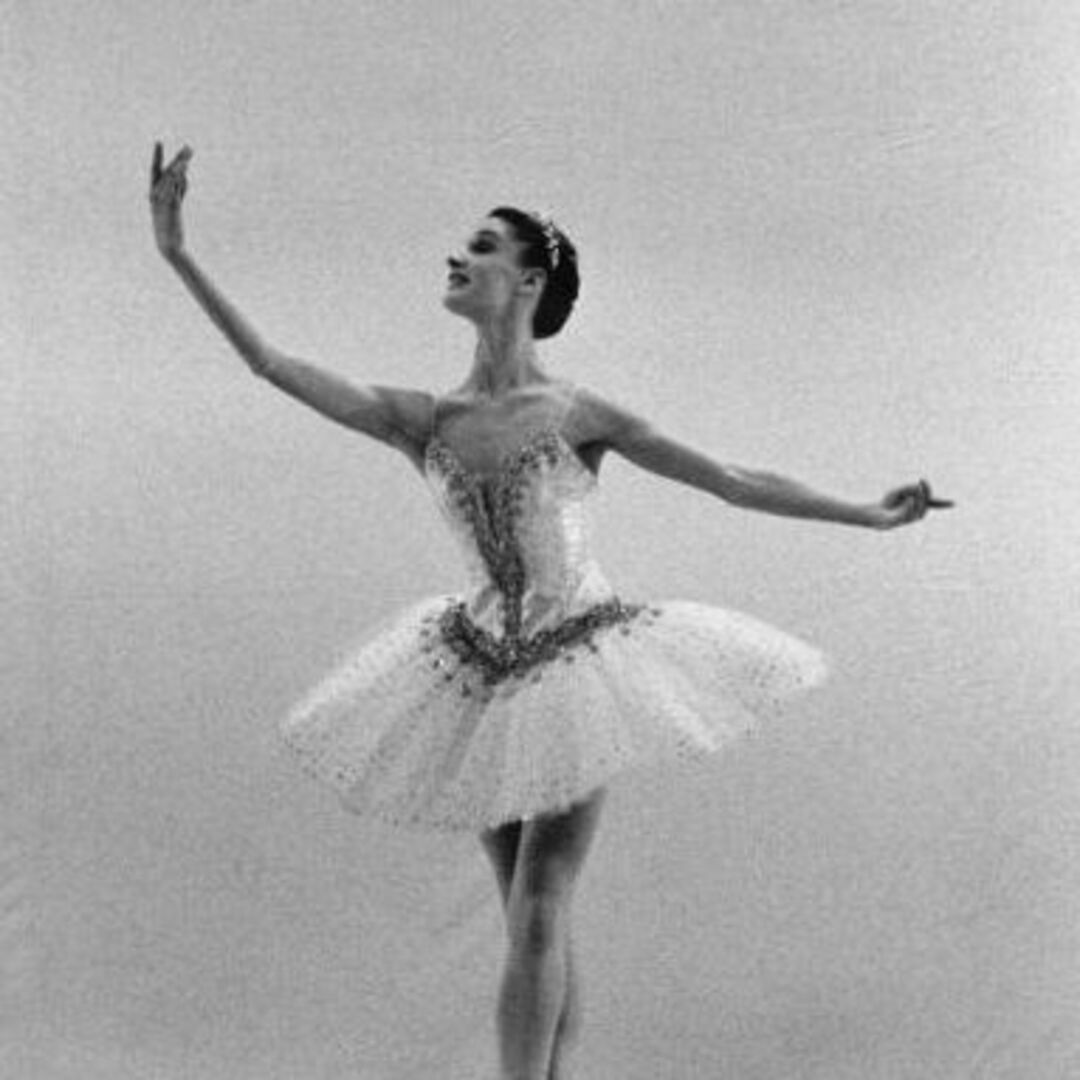 Kusha was born in Zurich. In 1983, she receives her first ballet classes at the Lucerne Ballet School Steinmann. From 1989 follows a training at the Schweizerische Berufsballettschule SBBS, then 1990-91 at the Anne Woolliams School in Zurich. In 1991, she receives a Migros scholarship and continues the training at the Heinz- Bosl- Stiftung in Munich. 1994-2003 she receives an engagement at the Bavarian State Ballet in Munich, in 1995 as a soloist and in 1996 as a First Soloist.

2003/ 04 she was a member of the company Les Ballets de Monte- Carlo, directed by Jean-Christophe Maillot. In 2004 she is engaged by Heinz Spoerli at the Ballet of the Opera House Zurich. This is followed by engagements at the Hamburg Ballet John Neumeier and the Basel Ballet. Since the 2012 -13 Kusha Alexi is active at the Ballett im Revier, Gelsenkirchen.