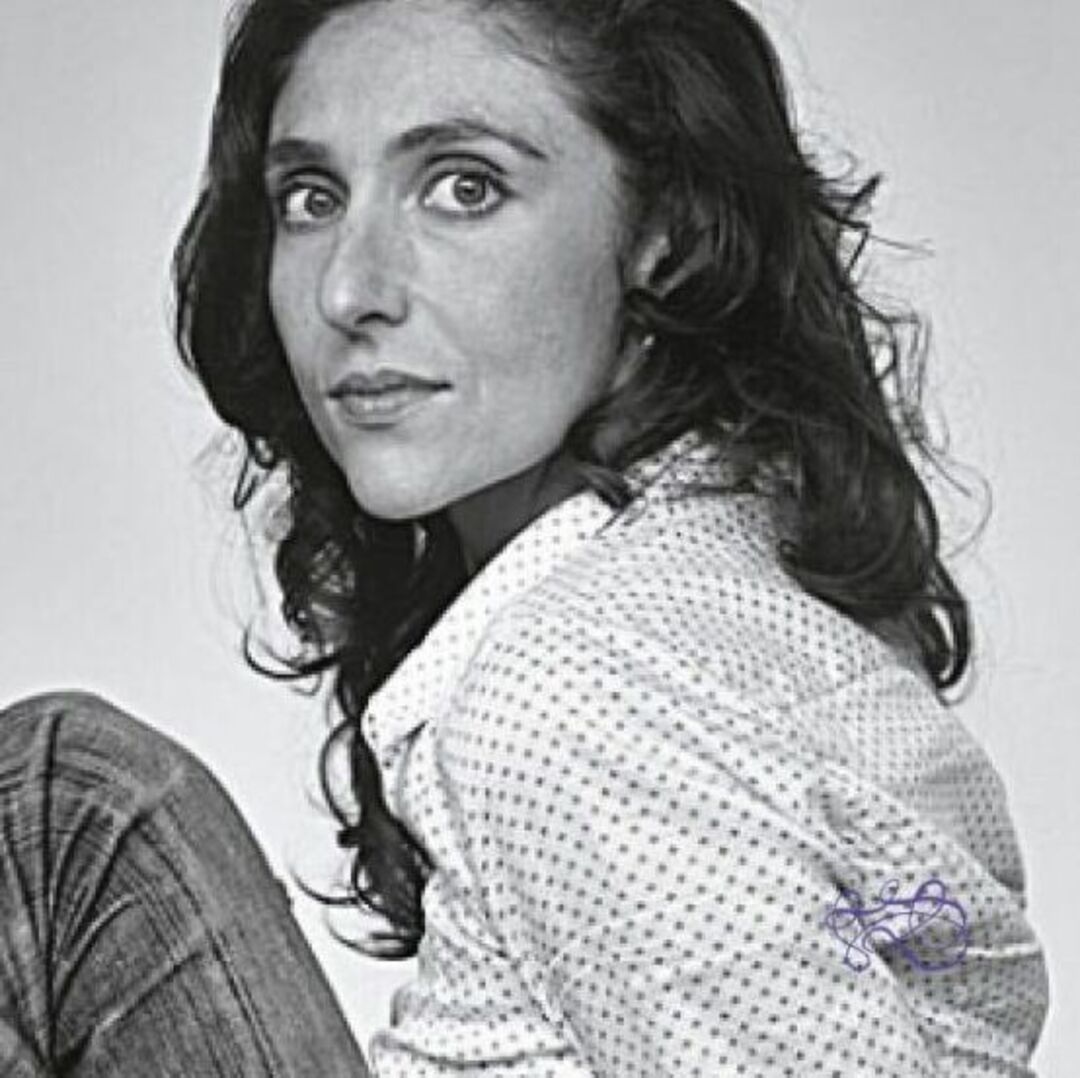 Ketty was born in Milazzo (Italy).

From 1991-1992 came her important period of study at the Swiss Vocational Ballet School (Zurich) with the support of the Pierino Ambrosoli Foundation.

In 1991, Ketty won third prize in the Positano Li Galli D’Oro competition (Italy) in a choreography by the famous Swedish choreographer Birgit Cullberg especially created for her.

From 1992-1994, she continued her studies at the famous Rudra Béjart School (Switzerland) by the support of the Pierino Ambrosoli Foundation.

Ketty was given a position at the Vienna State Opera Ballet (Austria) from 1995-2003.

From 2003-2004 she danced at the Vienna Volksoper ballet, was particularly successful as a soloist in the internationally renowned ballet Nudo by Giorgio Madia.

Ketty has taken a retraining with support of the Pierino Ambrosoli Foundation in the studio Move On Vienna after her dance career and became a Pilates instructor. In London, Ketty took further training and became the greatest Pilates expert on the fourth level. She has a consultative function in the fitness center CHICKY MICKY, her studio in South Kensington is the most requested address of Hollywoods stars.