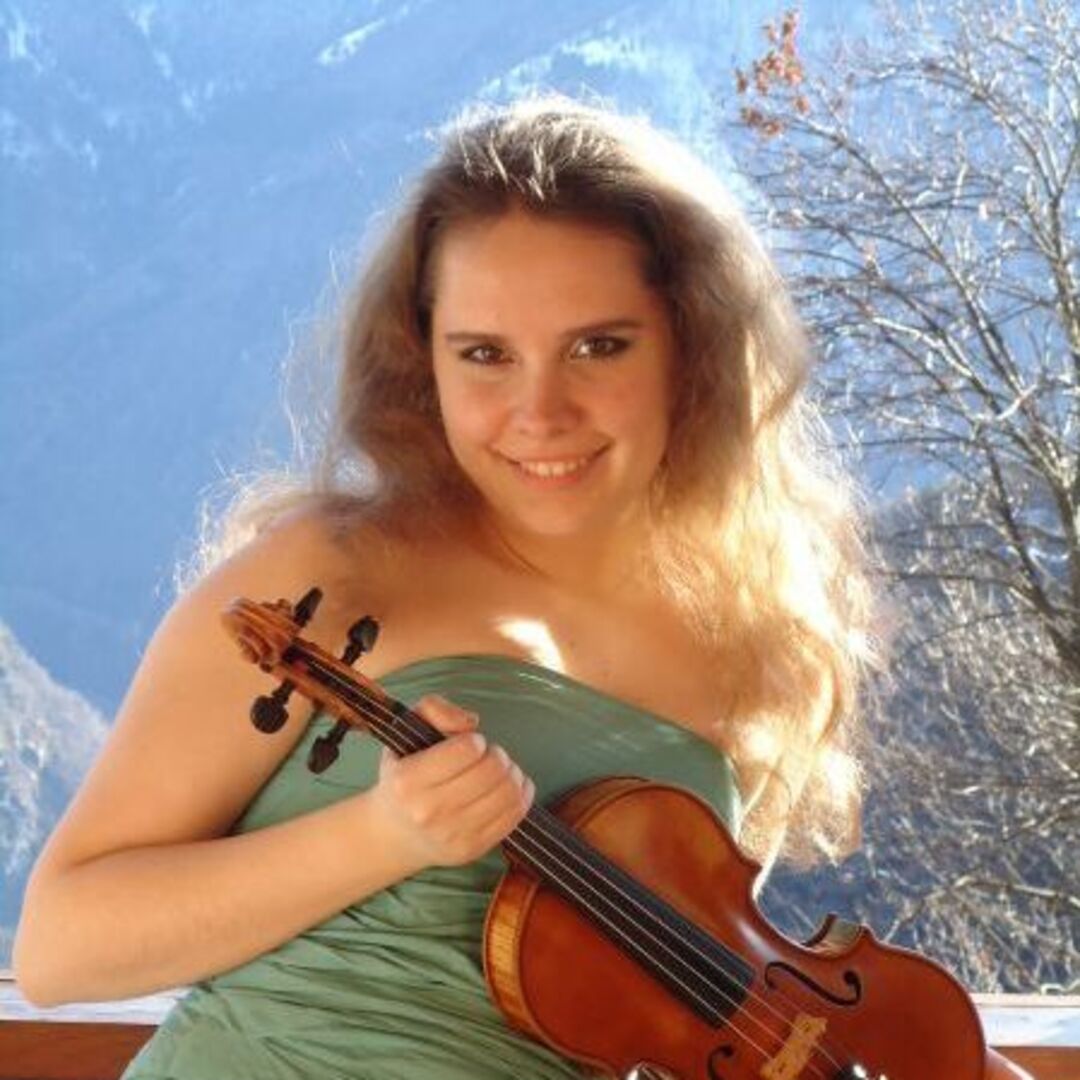 Born in 1989 in Kiev, Kateryna makes her debut at the age of 12 as a soloist with the State Orchestra Camerata Kiev.

Her education begins in Kiev at the Lysenko Music School and from 2007 to 2013 she is a student at the Zurich University of the Arts.

In her career she wins some competitions such as the 2007 competition "Ukrainian Youth in Europe " and receives grants from various foundations, such as 2010 - Pierino Ambrosoli Foundation and the Yehudi Menuhin "Live Music Now" organization, 2011.