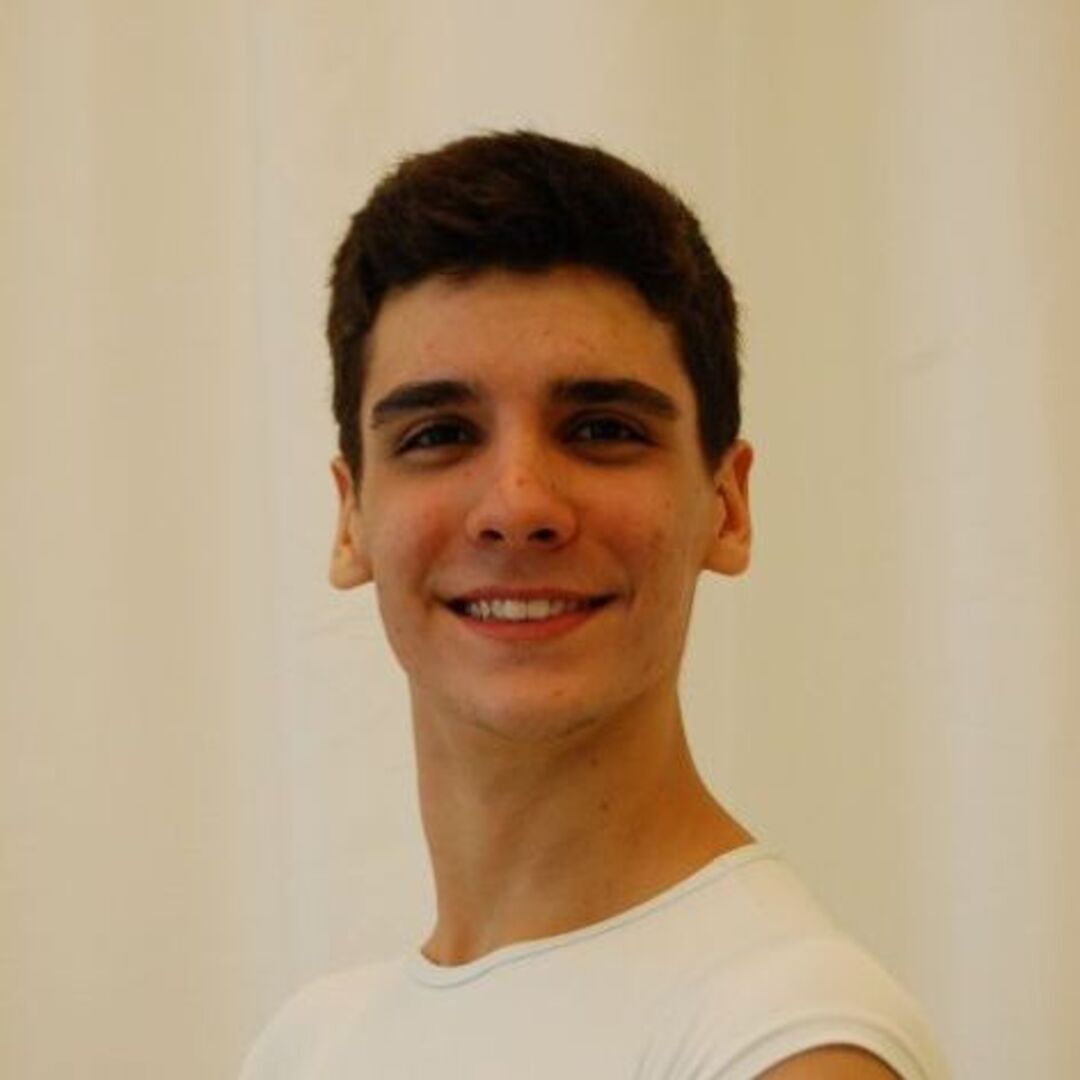 João was born in Vitória, Brazil, and starts at the age of five years his first ballet lessons at the Escola de Dança Mónica Tenore in his hometown, where he receives training of different dance styles and - techniques until 2013.

In 2016, he reaches the final of the Prix de Lausanne competition. In July, he successfully completes his training at the Tanzakademie in Zurich with the Federal Skills Certificate (EFZ) as a ballet dancer. He receives his first engagement at the Studio Company of the American Ballet Theater in New York. In the documentary of the Pierino Ambrosoli Foundation The Making of a Dream, he is one of the protagonists.

João joins the American Ballet Theatre Studio Company in September 2016, becoming an apprentice with the main Company in December 2017 and joins the corps de ballet in June 2018. His repertoire includes the Spanish Dance in Alexei Ratmansky’s “The Nutcracker” and a featured role in “Deuce Coupe”, as well as roles in all the Company’s full-length ballets.

On the 23rd of November 2020 João makes history together with dance fellow Calvin Royal III in the American Ballet Theatre first all-male pas de deux piece “Touché” choreographed by Christopher Rudd. The piece makes its debut opening the ABT’s virtual season together with three other world premieres. “Touché” is a balletic love story starring two men and is also a monumental step forward in the art form.