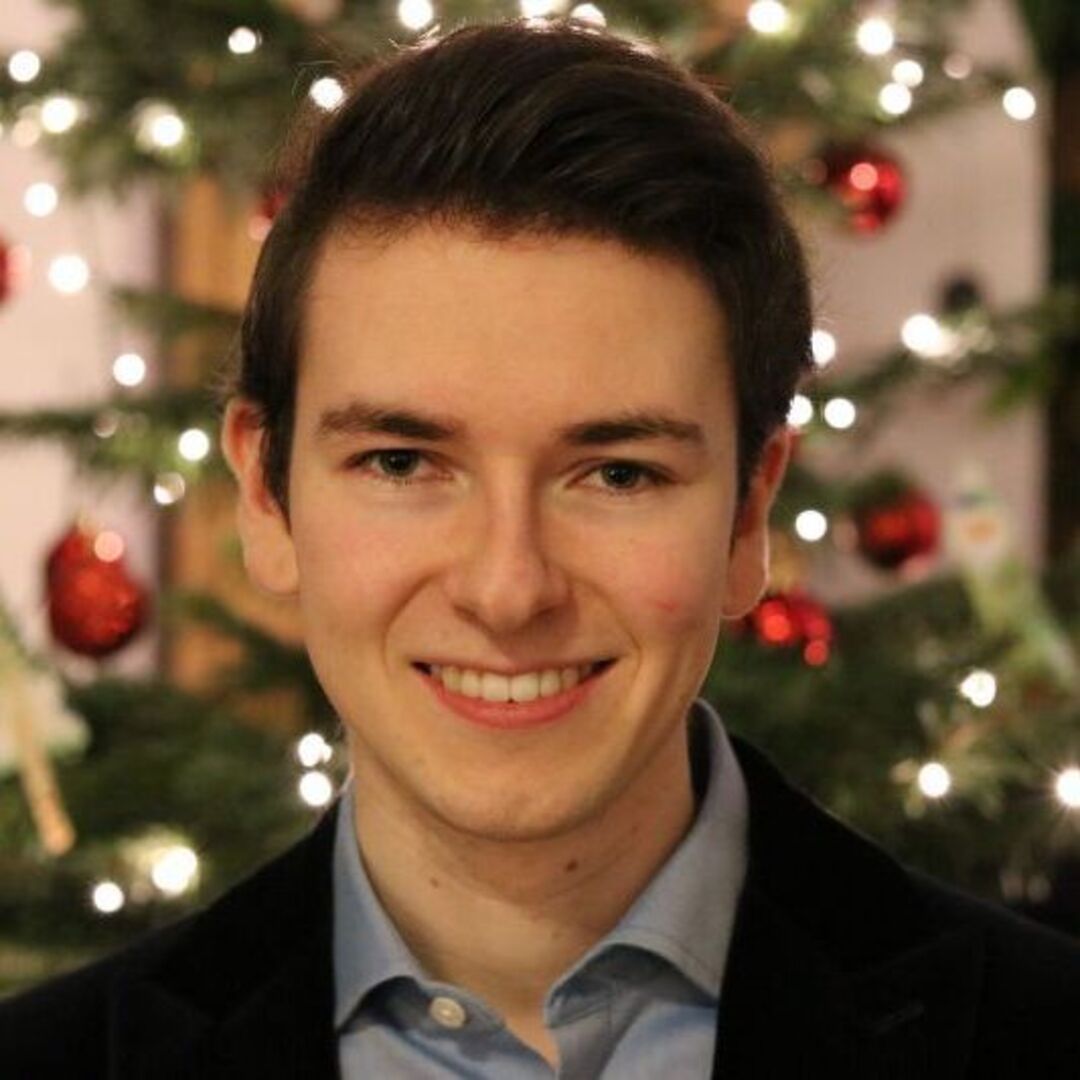 Born in Munich in 1998 starts playing the piano at the age of seven. He is initially taught by Cornelia Nonn-Jordache, in May 2013 he starts his tuition with Prof. Massimiliano Mainolfi (former scholarship holder of the Pierino Ambrosoli Foundation).

Since 2008, he has won several First Prizes at the "Jugend musiziert" competition in various categories at regional, state and national level, he wins the 1st prize with special distinction at the 8th International Piano Competition.

In May 2013, he visits the Federal President Joachim Gauck at Schloss Bellevue. With his Piano Quartet he wins the WDR Klassik Prize of the city of Münster in June 2013 and the following September, as the Piano-Cello-Duo the special prize of the Federal Ministry of Family Affairs.

Jonas wins the 2nd prize in category B (participants, born after 3 August 1997) at the International Competition for Young Pianists in Ettlingen (GER) in August 2018.

Jonas Aumiller obtained his «Graduate Diploma» at the Juilliard School in New York (USA) in May 2019 with the highest possible mark (4.0).

At the end of August 2019 the very talented Jonas took part of the Busoni competition in Merano (IT) where he reached the semifinals.

Some more performances from Mr Aumiller are in the planning for 2019. You can watch him perform with virtuosity in Regensburg (DE) in October and in Merano (IT) in December.

Jonas Aumiller will start his master studies at the Cleveland Institute of Music (OH/USA) in January 2020. Due to his talent he received another scholarship from the Pierino Ambrosoli Foundation.

Mr Aumiller has been invited at the Gala of the Pierino Ambrosoli Foundation on July 3rd 2020 at Theater Rigiblick in Zurich. He will be performing solo as well as together with the cellist Mattia Zappa. 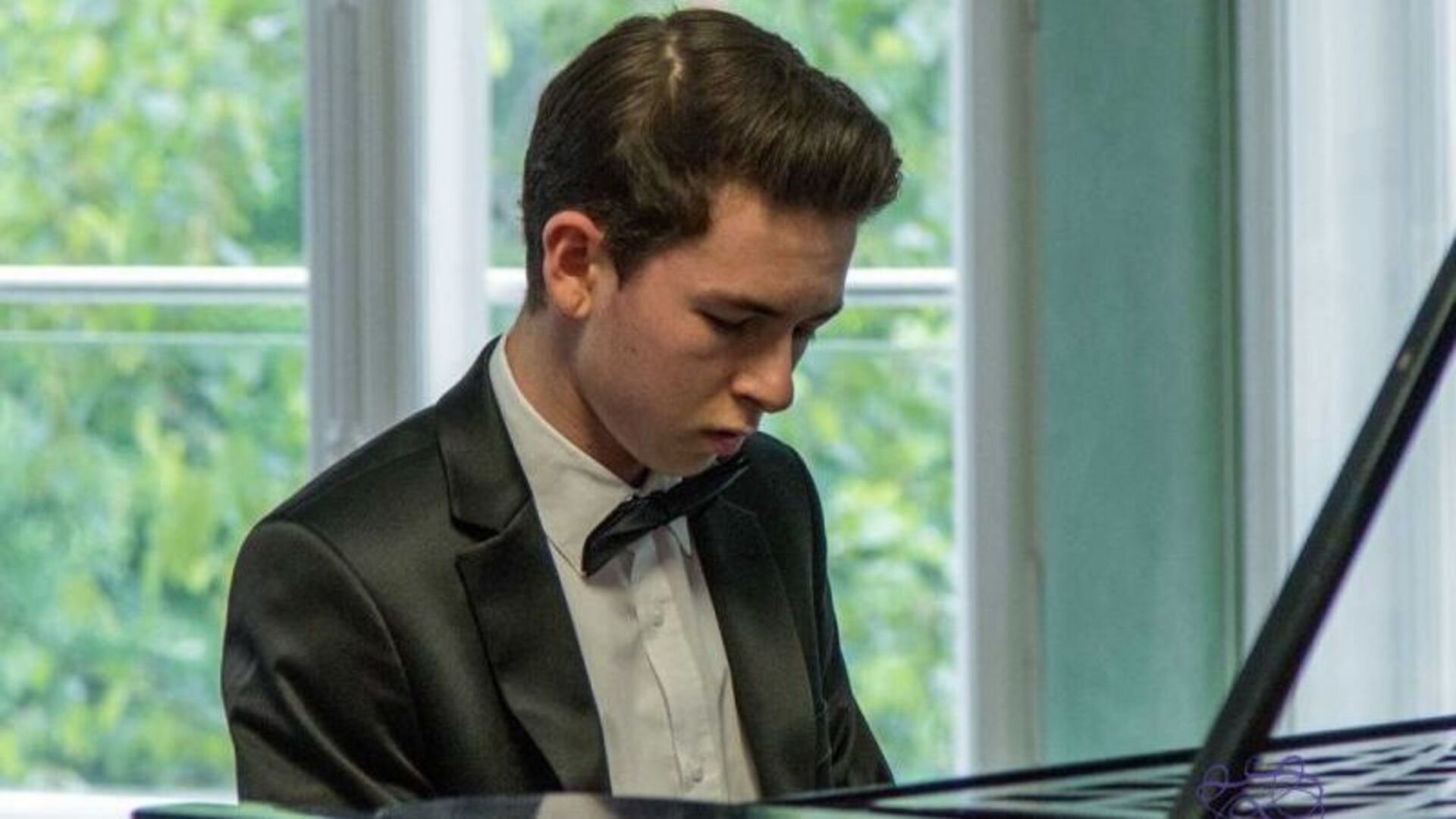 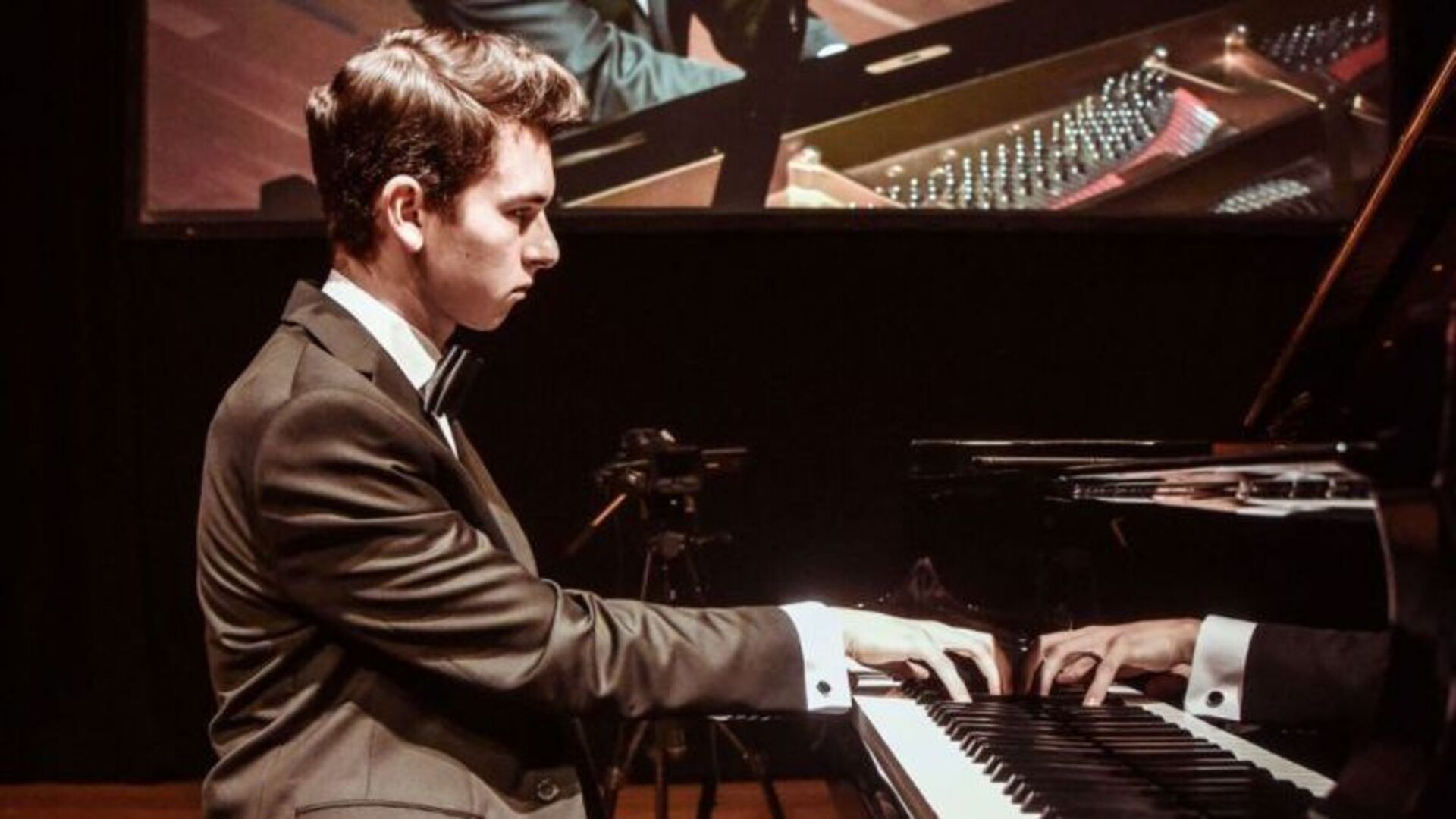