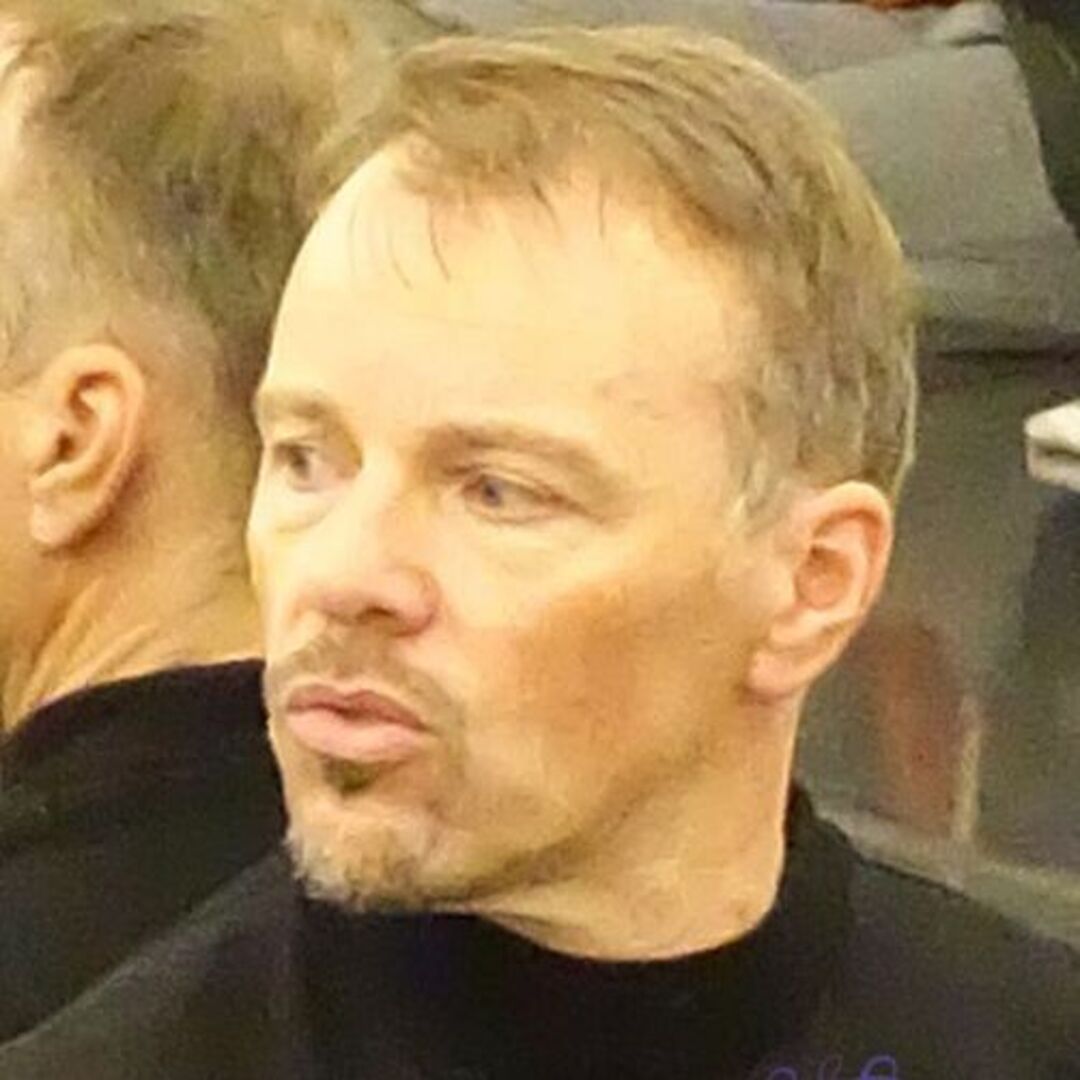 Jochen Heckmann begins after college graduation in 1987 the professional dance training (Classic, Modern and education) in Germany firstly at a private academy, and goes then to Paris for two years with a scholarship, where he trains with Solange and Serge Golovine, Peter Goss, Martine Harmel and others to complete his training as a professional dancer.
Then he dances in various ensembles including the Paula Lansley (Contemporary Dance Zurich / CH), Richard Wherlock (Ballet Theatre Hagen/D & Lucerne Ballet/CH), Artnocorp and Movers (both CH) and in choreographies by Ed Wubbe, Itzik Gallili, Janet Smith, Nils Christe, Myriam Naisy, Jacqueline Beck, etc.
After founding his own ensemble LOOPING contemporary dance company in the summer of 1995 in Zurich he succeeds quickly in establishing himself in the Swiss dance scene and to work on a repertoire with full-length productions as well as completing successful tours abroad.
In the period 1990-1999 Jochen teaches contemporary dance at the Zurich Swiss Professional Ballet School (SBBS) and the ARENA 225.
In May 2002 he works with great success at the prestigious Glyndebourne Festival Opera/GB, where he and the director Christof Loy bring CH. W. Gluck's opera Iphigenia in Aulis on stage.
Since 2004 he is a regular guest teacher and choreographer for the Iwanson school in Munich.
From 1999 - 2007, Jochen Heckmann becomes ballet director and chief choreographer of the Ballet Theatre of Augsburg. During this period more than 25 own dance productions have been created. In addition to in these years created works for the Theater Augsburg choreographies in residence lead him to Portugal (CeDeCe/Lisbon) and the Czech Republic (Prague Chamber Ballet/Opera), Poland (State Theatre of Lodz), to Germany among other to the Pfalztheater Kaiserslautern, to the Staatstheater Braunschweig, to Stuttgart/TELOS and the Staatstheater Saarbrücken.
Since summer 2007 he works freelance. He gives regular master classes as a lecturer, trainer and workshop leader and is guest jury member of several dance and choreography competitions.
In July 2007 he premieres with Christof Loy Haydn's opera Armida at the Salzburg Festival in the Felsenreitschule.
In October 2007 he opens with Cumulus Currendus the completely renovated and re-conceptualized theater in Kempten, where he is engaged as artist in residence.
In the spring of 2008 he creates the children ballet The Dream Sleeper for the Kiel ballet.
Swabian Art Aummer of 2009 and 2010: Jochen Heckmann & Adriana Mortelliti give master classes in contemporary dance, which should bring closer aspects of contemporary dance and creative processes in the development of stage works.
October 2010 the premiere of A Midsummer Night's Dream, a dance piece by Jochen Heckmann after William Shakespeare, music by Felix Mendelssohn Bartholdy, at the Municipal Theatre Lucerne takes place.
2011 Jochen Heckmann is the artistic director for dance productions at the Municipal Theatre in Kempten.
In September 2013 Jochen becomes Artistic Director of the academy of dance (HF Bühnentanz) in Zürich and Tanzwerk101 in 2013. The Tanzwerk101 of the Klubschule Migros Zürich will offer in the future, besides the advanced study at the School of Urban and Contemporary Dance a baccalaureate degree, as well as pre-training for children, teens and young adults.

In 2016, the first generation of trainees from the Höhere Fachschule für zeitgenössischen und urbanen Bühnentanz completes its training. His successful choreography Rock'n'Ballet, created for the Greifswald Ballet, can be enjoyed at the Greifswalder Museumshafen, Ribnitz harbor and on the Sundopromenade in Stralsund. At the Kunstsommer Irsee 2016, Jochen teaches masterclasses in contemporary dance together with Samuel Delvaux.