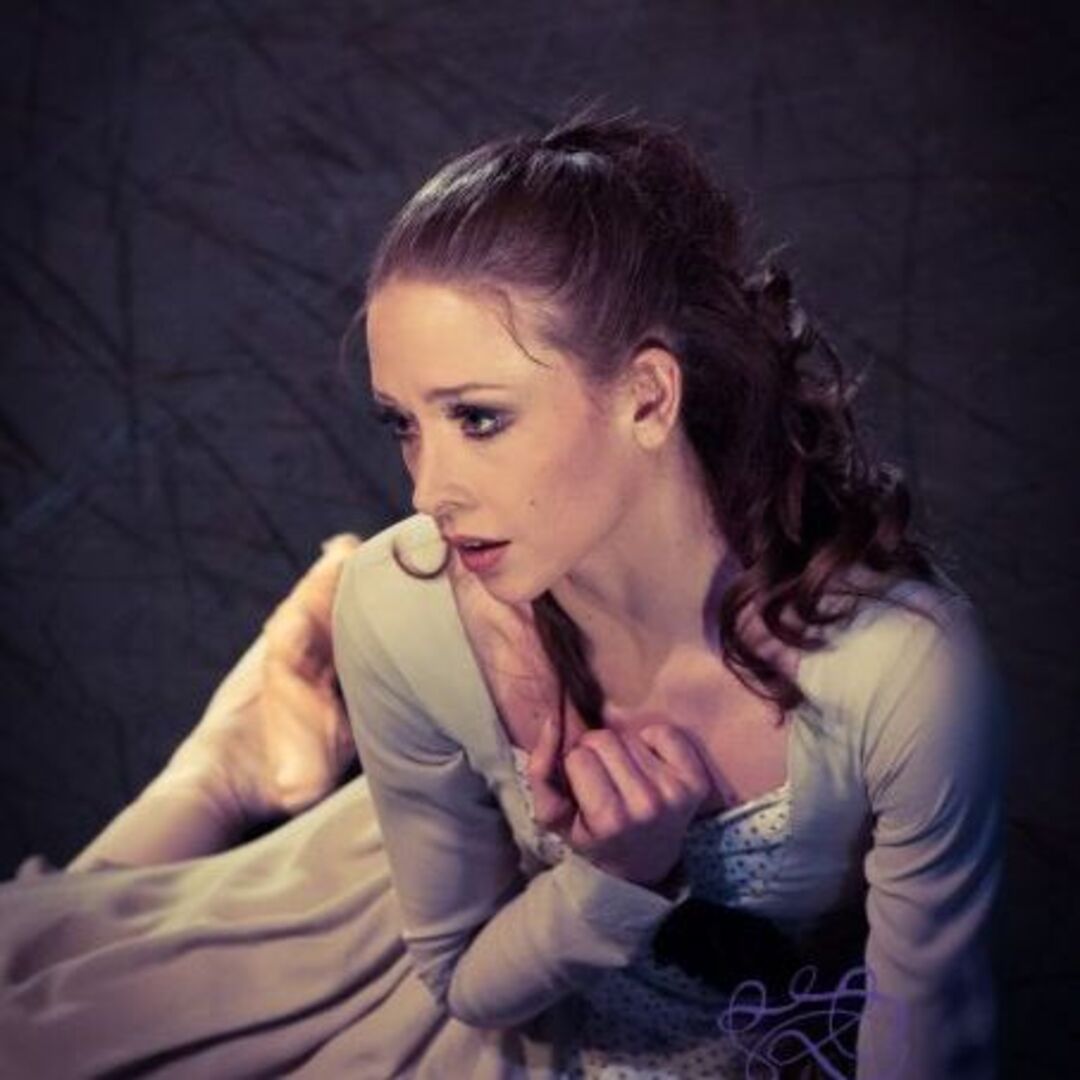 Ilana Werner - whose parents were both dancers - was born in Zurich (Switzerland) and trained in her native town, in Monte Carlo and at the Munich Ballet Academy. She got a scholarship from the Ambrosoli Foundation and the Migros Kulturgenossenschaft.

Having graduated, she joined the Bavarian State Ballet in season 2003/2004 as a Corps de ballet dancer.
Her repertoire includes Mats Ek’s Apartment, Forsythe’s Limb’s Theorem, one of the shadow varations in La Bayadère, Kylián's Bella Figura, a solo in van Manens Five Tangos and Balanchines Serenade.
She was promoted to soloist in February 2009 and to First Soloist in July 2012.

In the 2014-15 Ilana celebrates her debut of the role of the Chosen One in The Rite of Spring (choreography Mary Wigman) at the Bavarian State Opera in Munich.

In the season 2016-17 Ilana dances at the Hungarian State Opera in Budapest. She debuts there in the famous ballet Spartacus choreographed by László Sereg and can be seen on the stage in the ballets Don Quixote and Swan Lake.