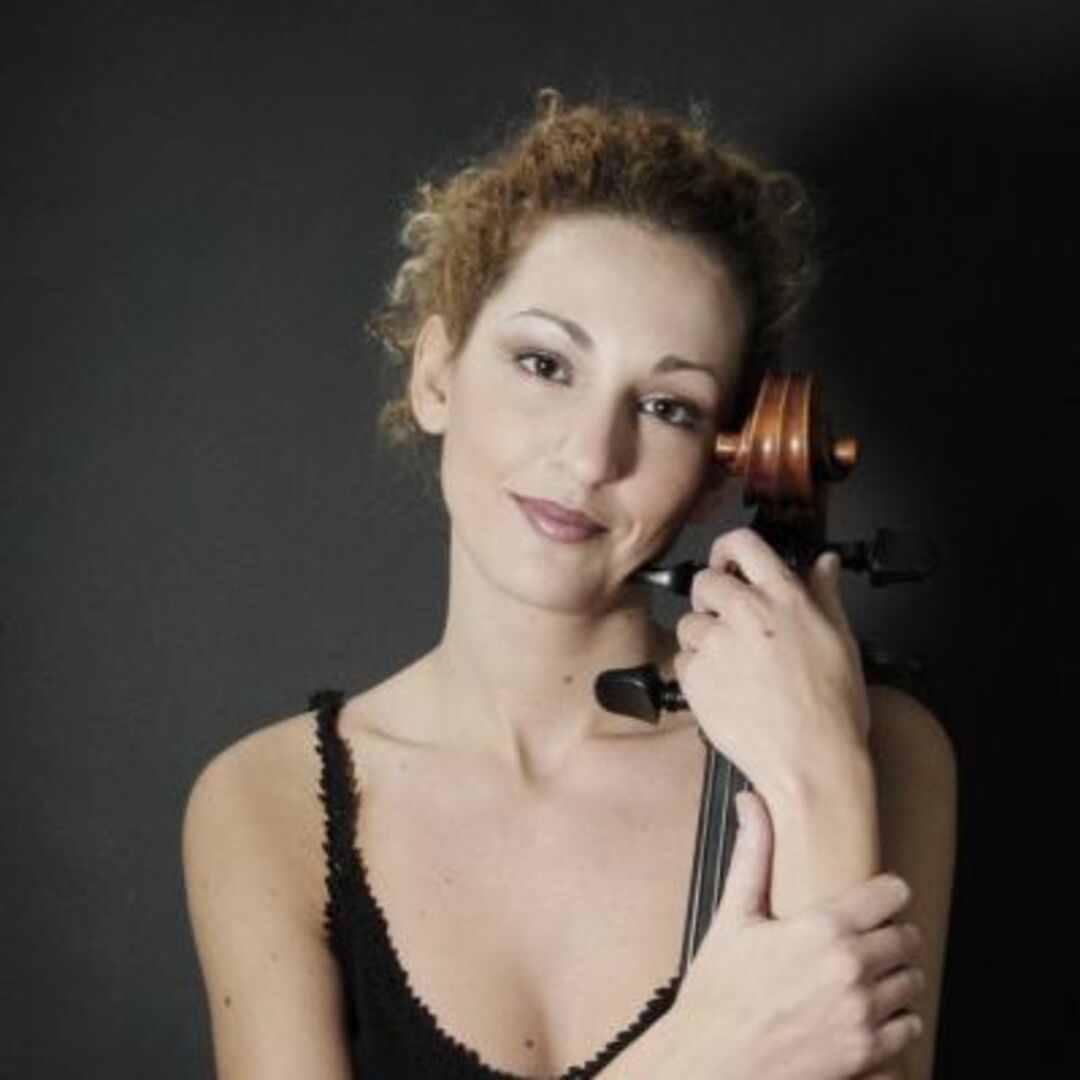 2009-2010 - Fulvia receives a Master in Art and Education at the Hochschule der Künste Bern, supported by a grant from the Pierino Ambrosoli Foundation. Since then, she is freelancing and working as a versatile musician who plays music of the baroque, classical, romantic and jazz epoch. At the same time it acts as a singer-songwriter.

2011 - Fulvia developes her own film project Amare e morire nell'anima and continues working on it to achieve.

2013 - In July Fulvia performs a piano recital with Irene Puccia, piano, as the Duo Athena cello works by Grieg, Piazzolla and De Falla in the guildhall Zur Waag in Zurich and at the Chateaux de Mercier, Sierre. In January, the duo Athena takes a new DVD with Franck sonatas, available on iTunes and Amazon. A recording of Mozart's Concerto Grosso with the Ensemble Camerata Lausanne as soloist with Pierre Amoyal for Warner Classic is produced, available on Amazon, concerts in the CRR Concert Hall in Istanbul, at the Opéra de Lausanne and at the International House of Music with the ensemble Virtuosi Moscow and Vladimir Spivakov.
In a long tournée with the Festival Strings Lucerne Fulvia plays as a soloist with David Garrett in Germany.

2014 - Fulvia works on request of the President of the Association Proloco of Maenza, Latina, in the Italian region Latium, to found a chamber music festival at the Castello Baronale. Her Duo Athena records a CD with music by A. Piazzolla, A. Dvo?ák, M. De Falla and R. Wagner for Crans Montana Sounds.

2017 - In May Fulvia gives the concert Il Quadrifoglio barocco in the town hall in Effretikon. It is the second concert of the ambitious project Die Musik blüht by Fulvia Mancini with works by Joseph Haydn and Antonio Vivaldi with the soloists Massimiliano Martinelli (violoncello), Daria Zappa (violin) and Massimiliano Matesic (harpsichord).

In June, Fulvia performs with Franz Schubert's works in the villa of Richard Irniger in Zurich. Mr. Irniger regularly organizes house concerts for young, talented musicians in his premises.

By their duo Mr. & Mrs. Cello, Massimiliano Martinelli and Fulvia Mancini present original and original interpretations from Haydn to Sting. They commit themselves with dedication and joy to bring classical and pop music to an international audience in all parts of the world.