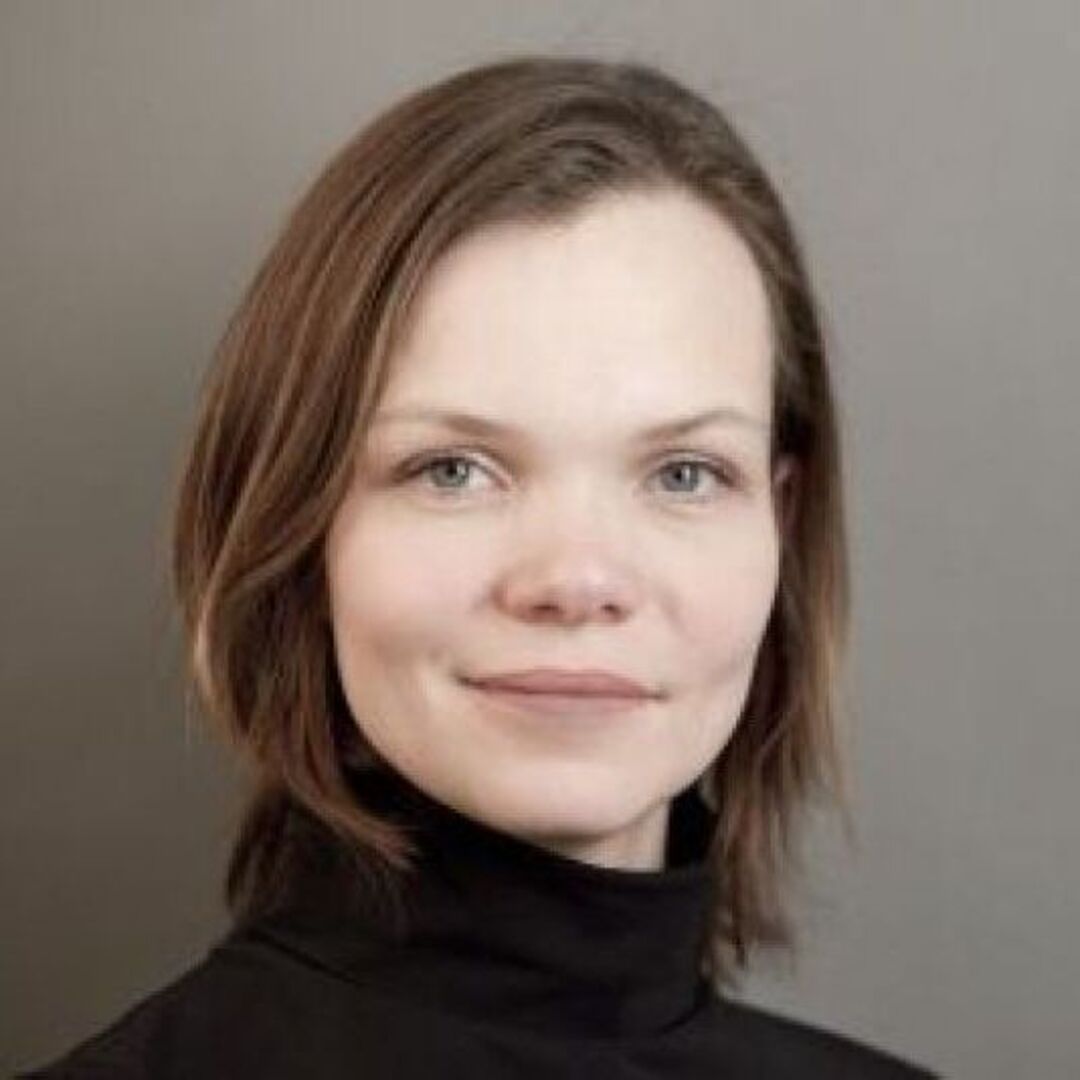 Eva is a trained dancer of the State Dance Conservatorium of Prague.

In 1991 the Prix de Lausanne awards her a scholarship to the Académie de Danse Classique in Monte Carlo sponsored by the Pierino Ambrosoli Foundation.

After completing her course there she is engaged by Heinz Spoerli for the Deutsche Oper am Rhein. While working as a dancer she presents her first choreographic work, L’Estro armonico to music by Antonio Vivaldi, which she was also able to produce in 1996 at the Bolshoi Theatre in Moscow. The same year Eva is awarded a scholarship subsidy for performing art by the province capital of Düsseldorf.
There follows the choreography Dawn to music by Arvo Pärt, which is premièred in June 1998 in the NRW Tanzhaus and also invited in November 1998 to the international Forum of Young Choreographers in Ettlingen.
In 1999 she creates, to a specially commissioned work by Beat Furrer, the choreography U(h)rinstinkt for the repertoire of Deutsche Oper am Rhein. There follows other works for the company (Reisefieber in 2001 and Quand on n’a que l’amour in 2004) and she also devises a choreography for Janá?ek’s Otcenás for the Aalto Ballet Theatre in Essen.

Since 2003 Eva is freelanced as a ballet pedagogue and a choreographer.
In the latter function her most enduring success so far is Peter and the Wolf after Prokofiev, which she produces in 2006 as the first ballet for children at the Deutsche Oper am Rhein. It is also here that she supplies choreography to an opera for the first time, for Britten’s A Midsummer Night‘s Dream in the production of David Walsh.
In the 2008/09 season, she also devises the choreography for Ji?í Nekvasil’s production of Dvo?ák’s Rusalka.
Eva teaches at the ballet school of the Deutsche Oper am Rhein in Düsseldorf.