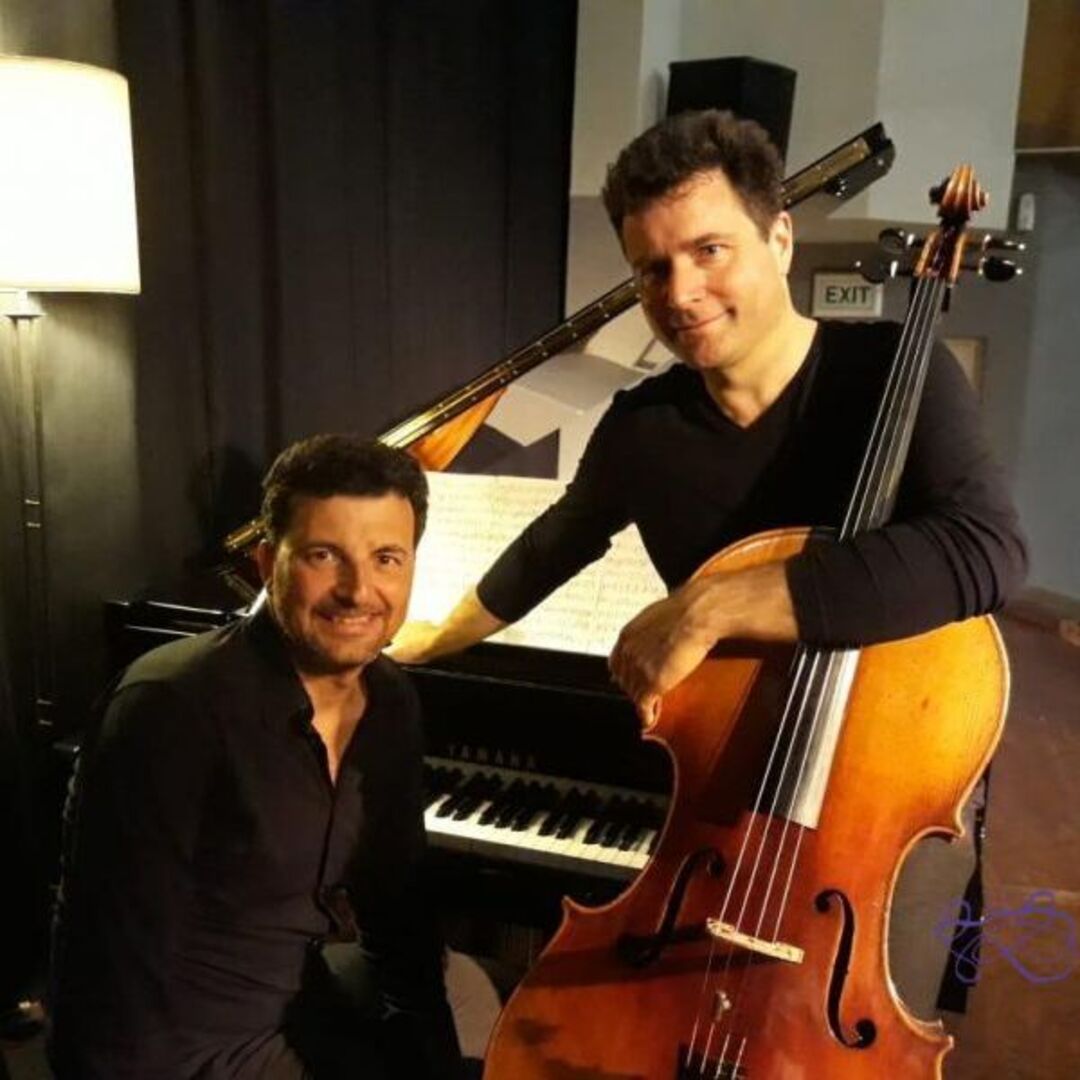 The Swiss cellist Mattia Zappa and the Italian pianist Massimiliano Mainolfi met 1994 at the «Juilliard School» in New York City (USA). Mattia Zappa, from the canton Ticino in Switzerland, received 1994 a scholarship from the Pierino Ambrosoli Foundation for his studies in the USA. The foundation also supported all over the past years various projects of Mattia Zappa and the duo Zappa Mainolfi witch they founded already in New York. For example the Soweto project, which enables children from the slums of South African to complete their music studies. Their joint chamber music outcome is crowned with success: in March 2001 the duo makes his debut at Carnegie Hall (NYC/USA) and in 2003 at the Kammermusiksaal of the Berlin Philharmonic (Berlin/GER). This was followed by numerous concerts in South Africa, in the USA and in major European capitals. Thanks to their extraordinary talent and their attentive choice of repertoire they are also very welcome at radio and television shows. Together as a duo they recorded 5 CD’s which all were highly praised by the international press.