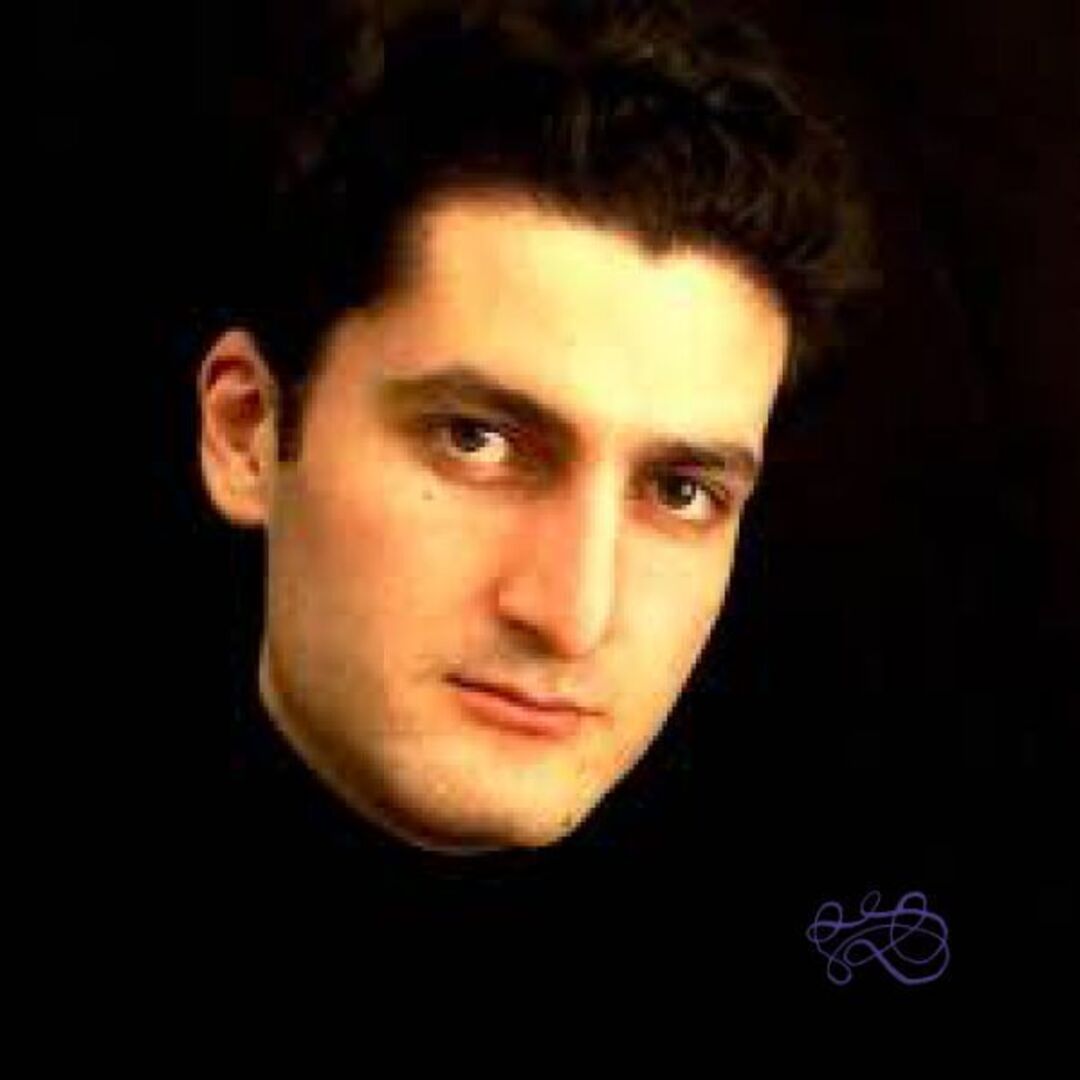 Already at the age of twelve, Demetre starts to compose hiss first symphony titled Caucasus. His first own piano compositions Der Abgrund and Der Himmel des Himalaya show his talent in composing, world-premiere on 10.15.2001, the piece Hoffnung, premiere 22.11.2002 and Feuerwesen on 24.10.2003 at the Music Academy in Basel.
The Pierino Ambrosoli Foundation supports Demetre in 2003 with a specific note computer program Sibelius II for composing and in 2004 and 2005 with a contribution to its composition classes with the famous Swiss composer Rudolf Kelterborn.
On 25 May 2004, the world-premiere of the symphonic work Höhlenzeichen is realized with two youth orchestras at the Goetheanum Dornach. The SUISA Prize 2005 is awarded to Demetre for his own piano composition Corona and in the same year the premiere of his piano piece Saena takes place at the Altensteiger Sommermusik in Germany. 2006 Metapher for solo violin witnesses the world premiere.
In the 2006-2007 school year Demetre is continuing his studies as a music student and composer with Roland Moser at the Music Academy in Basel with a contribution from the Pierino Ambrosoli Foundation. His score Ornament is published in summer 2006.
In 2007 Demetre is awarded the Werkjahrespreis of the canton of Solothurn.

He is primarius of the string quartet Linos, which becomes winner as the youngest highly talented ensemble at the International Chamber Music Competition in Interlaken in 2005 and gives guest performances with numerous concerts at home and abroad.
In 2007, he is a student at the Hochschule der Künste with Prof. Josef Rissin.
In November 2010 Demetre Gamsachurdia, piano, gives with his brother Sviad Gamsachurdia, violin, a concert of his composition Alionamde (2010) at the Music Academy of Basel with the motto: students of the composition classes present their latest works.
2011 Demetre plays as part of the Chanson d'Automne at the Etztal-Museum in Waldkirch, Baden, his piano composition Blaues Mosaik with his brother Sviad (violin) and compositions by Mozart, Saint-Saëns and Ravel. At his bachelor's concert at the Music Academy of Basel he plays with his brother his compositions Alionamde and performs Du suchtest Katharsis for percussion solo with his chamber ensemble Ithuriel. In Moscow, Demetre and other music students of HSB play works by composers from Basel and Moscow as part of a cultural exchange.
2014 Demetre presents together with Victor Kociuban Oracle 's Blast at the Gare du Nord, train station for new music, a series of works, which of all are made over the past three years, and in close collaboration with the composer. With Luke Langlotz (Switzerland), William Dougherty (USA), Marcilio Onofre (Brazil), Caspar Johannes Walter (Germany) and Demetre Gamsakhurdia (Georgia) himself are the composers represented from different countries.