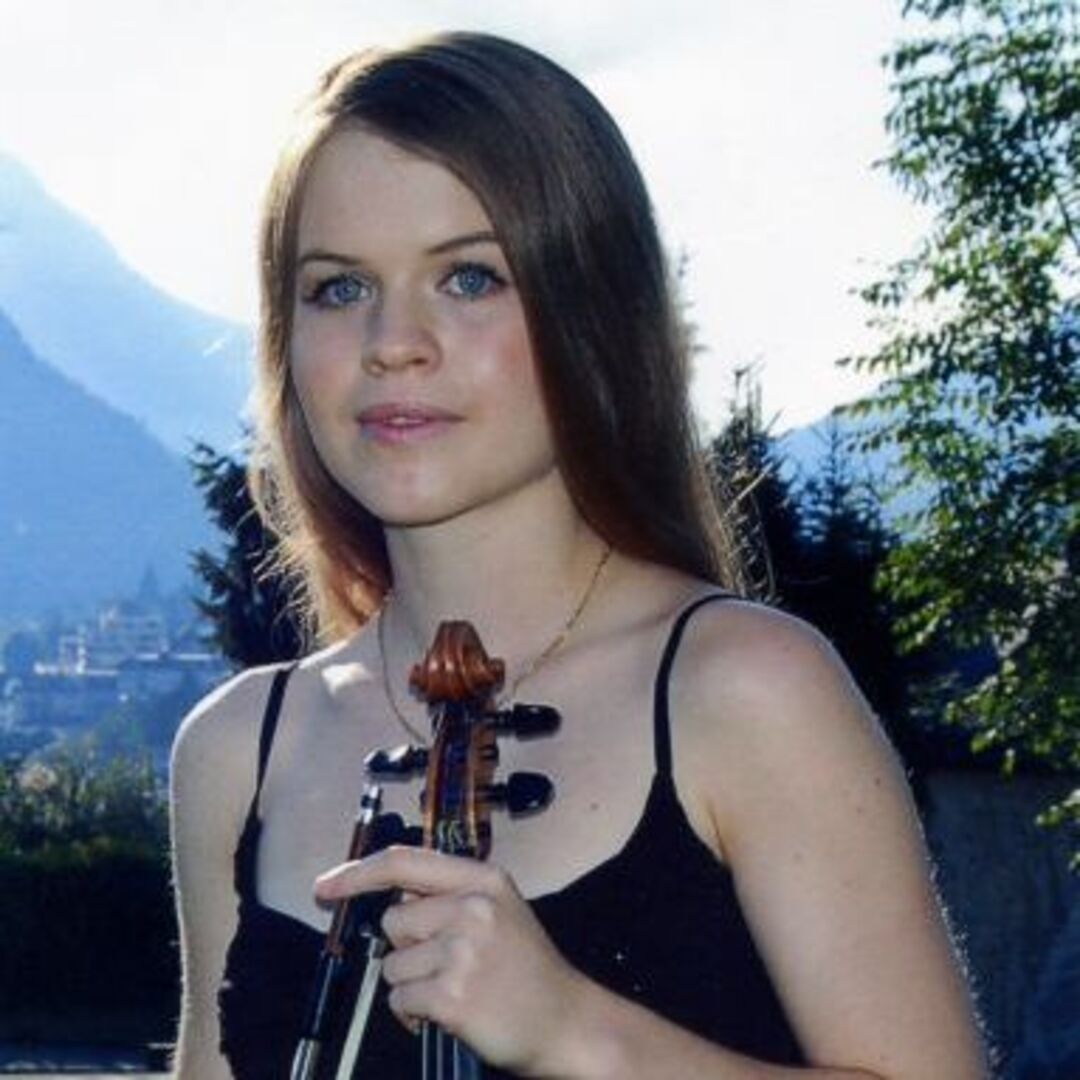 At four years of age, Deborah receives her first violin instruction at the music academy in Schwyz. At seven years of age she establishes with her siblings the Landolt-String-Quartet. They have plenty of concerts and win at numerous competitions.

In 2001, Deborah becomes a member of the successful youth orchestra Ministrings Lucerne and receives private lessons by the leader of the orchestra, Herbert Scherz.

Deborah wins 2002 the 1st prize of the Swiss Music Competition for Youth and the SUISA-Prize for the best interpretation of the obligatory pieces.

Since summer 2005, Deborah is studying in the violin class of Ina Dimitrova at the Music Academy Lucerne.

The Pierino Ambrosoli Foundation supports Deborah’s study by a scholarship 2007-2008 with the aim of acquiring the teaching diploma, Bachelor of Arts in Music.2008, completes successfully her education with the Bachelor of Arts at the Musikhochschule Luzern. Deborah takes part at the Lion’s Club competition at the Wartegg Schlössli in Lucerne and gives various concerts in her homeland as well as at the 18th Anniversary Performance of the Pierino Ambrosoli Foundation at the Rigiblick theatre in Zurich.

2008 - 2010 Deborah continues her studies at the Musikhochschule Luzern and graduates with the Master of Arts in Music Performance from. Since 2008 Deborah plays in the 21st Century Symphony Orchestra, Lucerne.

2011 Deborah is a member of the Orion Symphony Orchestra, London.

Since 2012 she is working at the Junge Münchner Philharmonie.