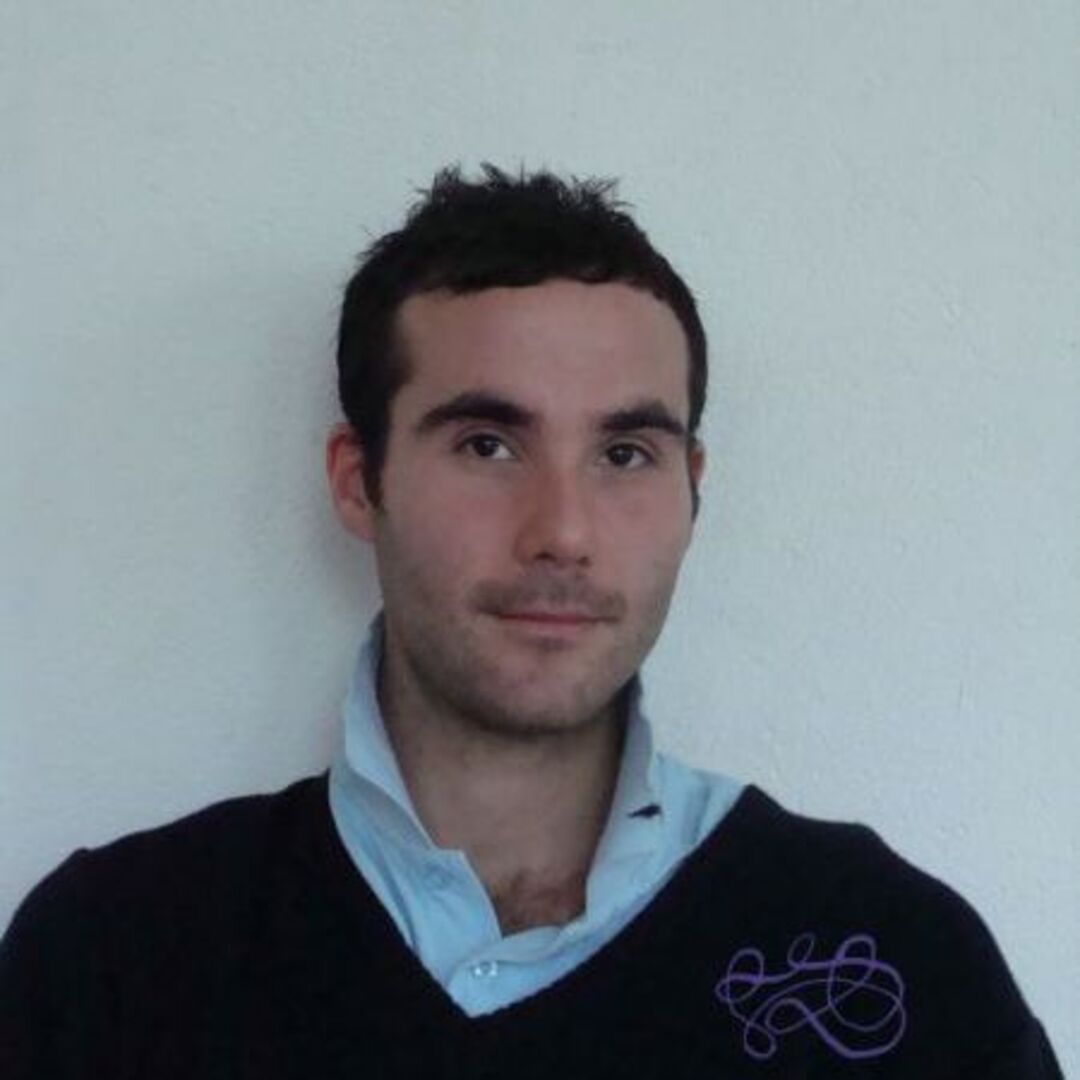 Aristide comes from Castel San Pietro Terme. At 14 years of age he begins drama-instruction with the theatre group T. i. l. t. in Imola. He continues his theatre work with the Compagnia teatrale della Luna Crescente in 2001-2006 where he gathers stages experiences in artistic activities, workshop and as an assistant. In spite of his body handicap, Aristide takes regularly classes in ballet-, jazz- as well as in modern dance in the dance studio Danza Insieme with Fiammetta Valentini, since 2003. In 2006, Aristide is accepted at the Rotterdam Dance Academy as a first year student. The Pierino Ambrosoli Foundation supports with a scholarship his second study year there.

2008 Aristide dances at the Holland Dance Festival 2007 in the choreography WITH/WITHOUT by Michael Schumacher and in the CODARTS performances Talent On The Move as well as at the 18th Anniversary Performance of the Pierino Ambrosoli Foundation at the Rigiblick theatre in Zurich. He completes successfully his second year of training at the Rotterdam Dance Academy.

In 2009 Aristide performs in the CODARTS show Talent on the Move. In the fourth year of his training at the Rotterdam Dance Academy, he is engaged by Conny Janssen in Rotterdam and performs in more than 35 shows all over Holland in the choreography Ruis. Aristide receives his third scholarship from the Pierino Ambrosoli Foundation.

2010 finishes his dance training at the Rotterdam Dance Academy with a BA in Dance. He creates his own production ... e tutto ebbe inizio Haya da qui.

From October 2012 to May 2013 teaches contemporary dance at the TILT, Trasgressivo Imola Teatro Laboratorio. In April, he and the CandoCo Dance Company tour with commissioned works for the closing ceremonies for the 2012 Paralympics in China.

2013 organizes by the Cultural Organization Panta Rei a workshop for physical expressivity with Francesca Bracelli from Gyrotonic Center Rotterdam, The Netherlands, at the Teatro Lolli in Imola and the dance Fireworks - Scintille Danzanti for modern and contemporary dance at the Teatro dell'Osservanza together with Elisabetta Martella in Imola.

2017 Aristide develops and curates the project "Danza e corpo di periferia - Spettacoli di danza", a unique event combining contemporary dance, art and the visit of the extraordinary places of Imola. Because of its richness and its transversality, it is part of the program music in 2017 of the city of Imola.