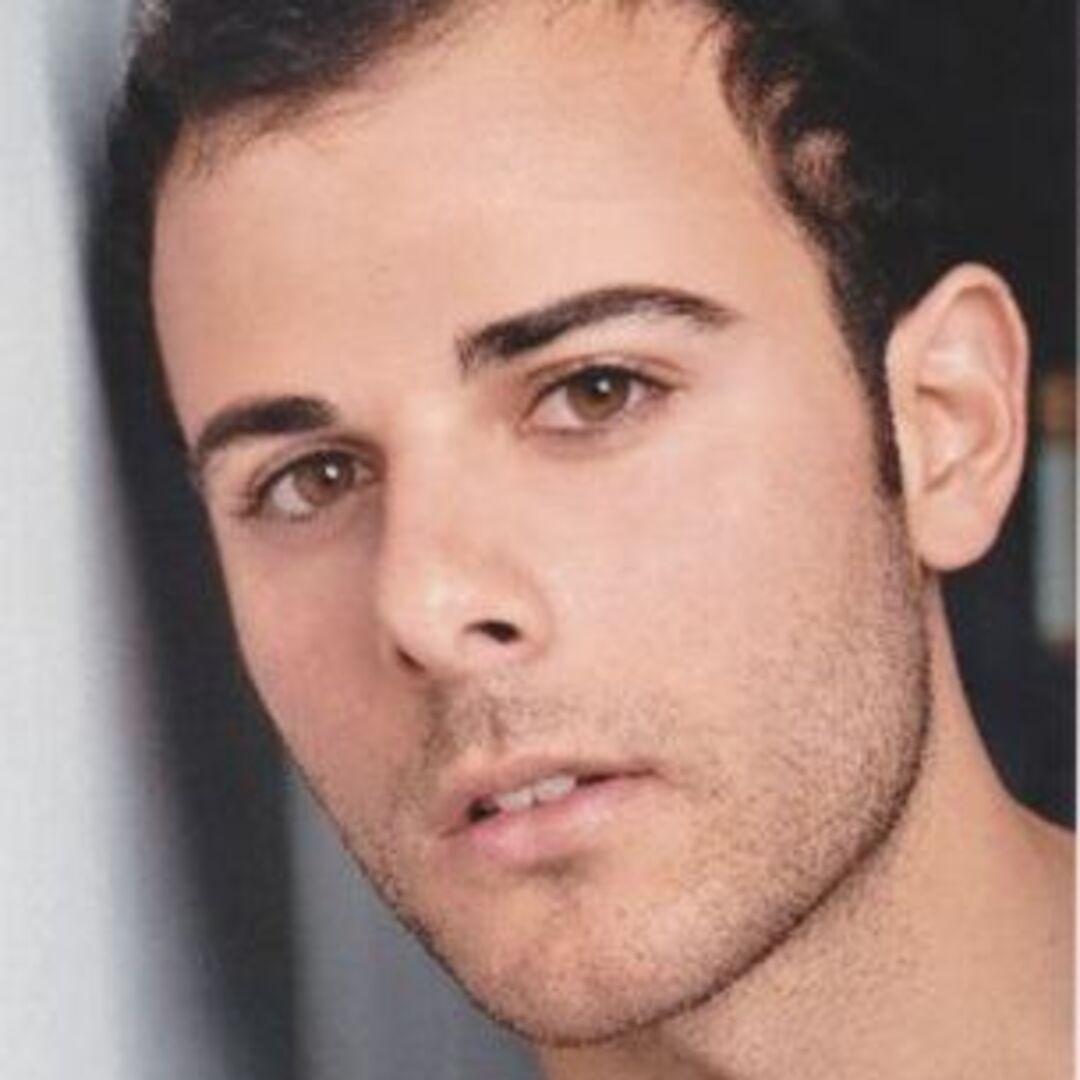 Antonio is from Sardinia where he discovered early his fascination and passion for dance.

During his school days he dances Rock'n Roll, Boogie Woogie, Mixing blues from 1996 to 2004.

Then he takes the initiative and finally finds a teacher of Graham technique, from whom he receives two years of private lessons, in his hometown Lanuse.

In 2007 after school, he graduates with the testimony of the Istituto D’istruzione Superiore ITI, Liceo Classico, Antonio goes to Florence where he auditions for vocational training schools. At the Florence Dance Centre, he is accepted and receives a scholarship for his training.

After a year of intensive instruction, mainly ballet, he joined the Florence Dance Company, where he remains member until 2008 and gains his first experiences on stage.

Then Antonio passes the audition for the Rotterdam Dance Academy where he continues his training.

Antonio receives a scholarship of the Pierino Ambrosoli Foundation for his third year of study at the Rotterdam Dance Academy.

In 2012, he completes his training at the Rotterdam Dance Academy with a Bachelor of Arts in Dance in summer 2012.

He gets a contract with the renowned Phoenix Dance Theatre in Leeds, West Yorkshire, England.

In 2013, Antonio makes a statement on the Phoenix Dance Theatre, Leeds (GB), interviewed by and for the National Funding Scheme on vimeo.