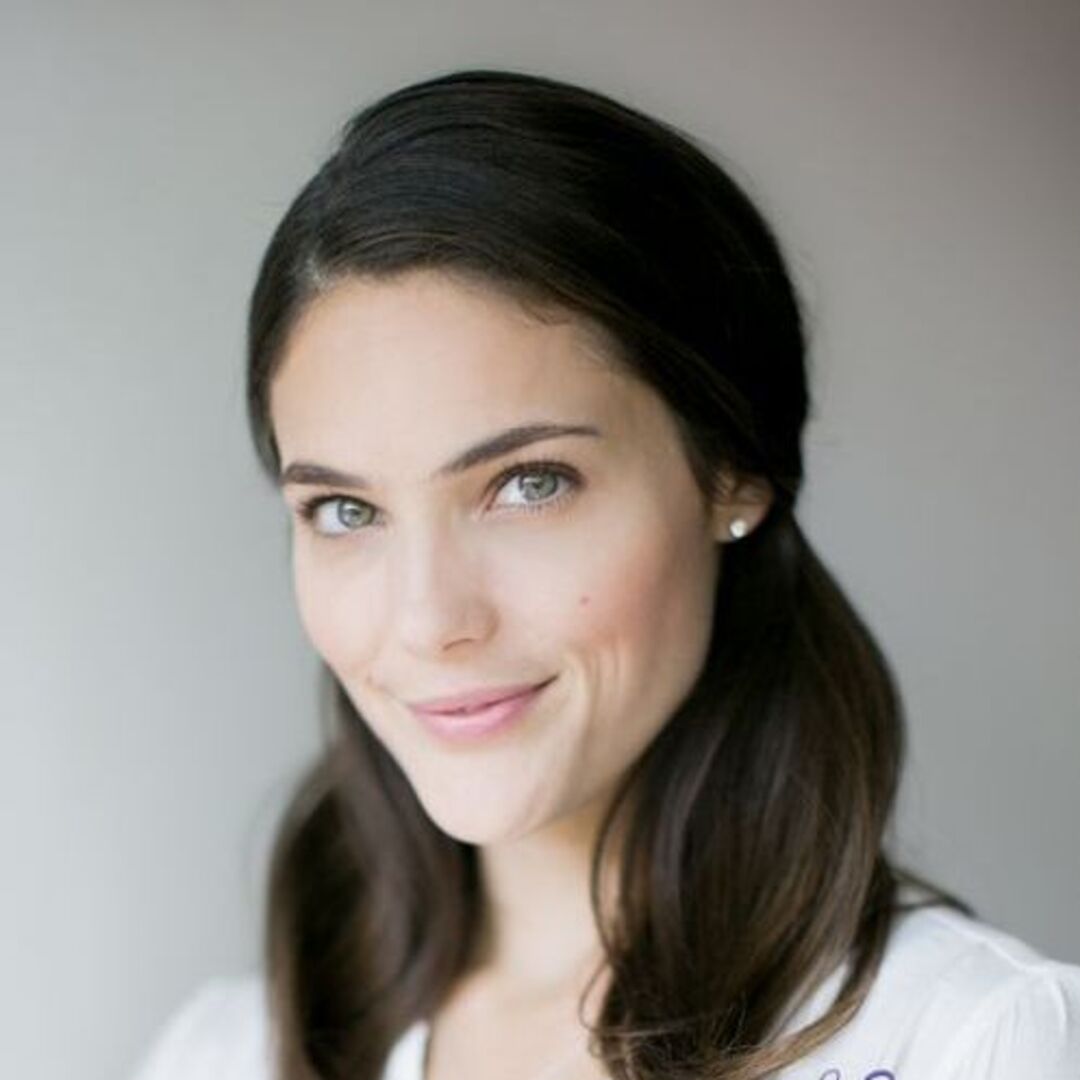 While a student at Canada's National Ballet School, Antonella was the recipient of the Peter Dwyer scholarship in 2005.

She has appeared in Veronica Tenant's 2005 short film, Love That Red.

Antonella's training at Canada's National Ballet School was made possible by the generous support of the Pierino Ambrosoli Foundation.

For the season 2008-2009 she receives her first dancer’s contract at the National Ballet of Canada and performs in various ballets such as Sinfonie in C and The Seagull.

Antonella extends her contract with the National Ballet of Canada as member of the corps de ballet for the 2009-2010 season.
She dances in the ballets of the “Nutcracker Suite”, “Symphony in C”, “Romeo and Juliet” and “Giselle”, as well as in the world premiere of Crystal Pite’s “Emergence” and in the company premiere of John Neumeier’s “The Seagull” and Davide Bombana’s “Carmen”

Antonella and Shameless James O'Neill create together with the music band Walk off the Earth the music video Speeches in February 2013, director: Chris Stacey.

Since June 2013 she is working with a modeling agency, B&M Models, which allows her to channel her artistry in a different way. She is booked by a few commercials, e. g.  MC Donald's, Air Canada, Dentine.

Antonella is a well appreciated model and teaches, among others, the CB Dance Academy serving the Richmond Hill community, Richmond Hill, Toronto/Canada.

In 2016 she returns to the National Ballet of Canada as a member of the Corps de Ballet.

In 2017, Antonella gives an insightful interview about the life as a ballet dancer with stunning photos of herself in a portrait project about members of the National Ballet Canada.