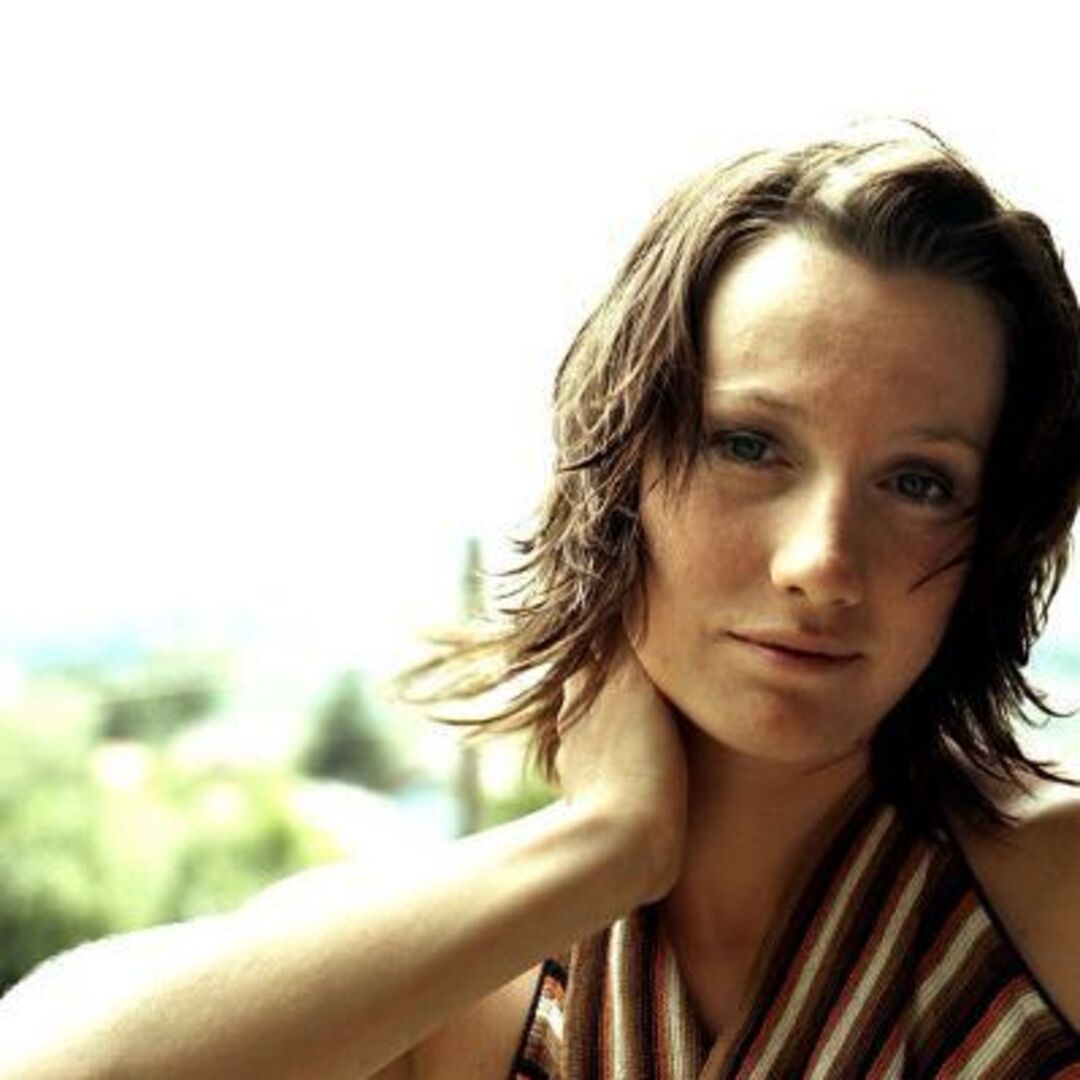 Annekatrin was born in Dresden, does her Abitur (school-leaving certificate) at the Schadow Gymnasium in Berlin.

2003-2005 she takes the Preliminary diploma in Drama at the University of Hildesheim.

In 2008 she gains her Bachelor of Arts degree in physical theatre at the Scuola Teatro Dimitri in Verscio/Tessin and in 2010 she goes on to take her Master’s degree at the Master-Campus Theater CH.

Annekatrin receives a scholarship for the school year 2009-2010 by the Pierino Ambrosoli Foundation.